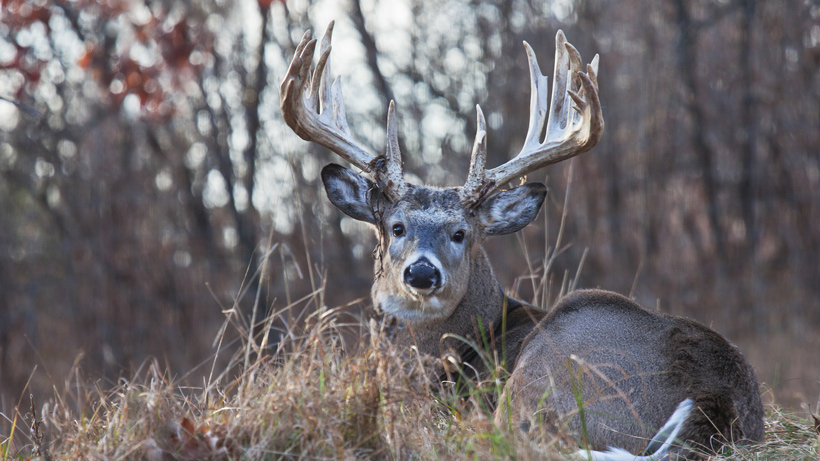 A recent Missouri Supreme Court ruling has given the Missouri Department of Conservation (MDC) complete authority over all deer within the state. This means that any deer – wild or those “behind a fence” – can be regulated and managed by MDC in an effort to keep chronic wasting disease (CWD) from spreading, News-PressNow.com reports.

The decision, which was unanimous, was decided last month and reverses a lower court ruling that “favored the hunting preserves.” The captive deer industry had argued “that the deer should be classified as livestock and regulated under the Department of Agriculture,” according to News-PressNow.com. Additionally, they alleged that a change in regulations would be financially detrimental to their businesses.

Yet, CWD is widespread across the country. In Missouri, there were 11 confirmed cases of the deadly disease in captive deer facilities located in Linn and Macon Counties in 2010 and 2011. This decision validates language already in the state’s constitution and rules that deer are considered wildlife (not livestock) and are therefore to be managed by MDC. This ruling reinstates regulations that were set to go into effect on Jan. 1, 2015, including barring whitetail deer, mule deer and other hybrid deer from importation into Missouri as well as new record-keeping and permitting requirements for captive deer breeders, according to News-PressNow.com.

“The commission will be working closely and in collaboration with hunting preserves and wildlife-breeding facilities to ensure regulation compliance and to minimize the risk associated with the movement and holding of captive deer,” the Missouri Conservation Commission said in a statement. “The goal is to help protect Missouri’s deer herd, now and into the future, from the 100 percent fatal chronic wasting disease, which has advanced across the Missouri landscape since it was first found in 2010.”