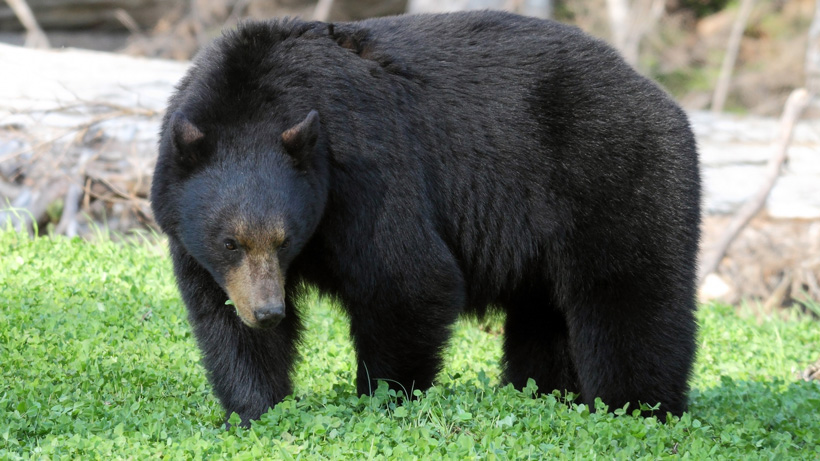 While permit quotas are still being determined, it looks like Missouri hunters will get a chance at the state’s first black bear hunting season next October. The Missouri Conservation Commission approved the Missouri Department of Conservation’s (MDC) proposal and finalized the hunting season framework and bear-related regulations during its December meeting, according to the Lake Expo.

The current regs will limit bear hunting to areas within the southern portion of the state and only Missouri residents will get the chance to hunt. However, a bear season is finally moving forward after years of public comment and a steady increase in black bear populations. According to the Lake Expo, the latest population numbers between 540 and 840 black bears. Further, MDC research found that the overall black bear population grows by “approximately 9%” every year and “is expected to double in less than 10 years.”

“A bear-hunting season in our state will provide opportunities for Missourians to participate in the sustainable harvest of this valuable wildlife species,” said MDC Furbearer Biologist Laura Conlee. “As our black bear population continues to grow, a highly regulated hunting season will be an essential part of population management in the future. The timing and length of the season, allowed hunting methods, and a limited permit allocation coupled with a limited harvest quota will ensure a sustainable harvest of our growing bear population.”

Here’s how it will work: Harvest quotas will be determined each spring and eager residents should be able to apply for the October hunt in May. Each permit will be for one of three Bear Management Zones (BMZ) in southern Missouri and the hunting season will run for 10 days or until BMZ quotas are met. Once the annual harvest quota is approved, MDC will open the bear hunting application period, which will run May 1 to 31 and cost $10 per applicant. Permits will be determined by July 1 through a random drawing. If you draw, your permit will cost $25.

Landowners will be allocated 10% of the available permits and, according to the Lake Expo, qualifying landowners must submit their property information through MDC’s Landowner Permit Application.