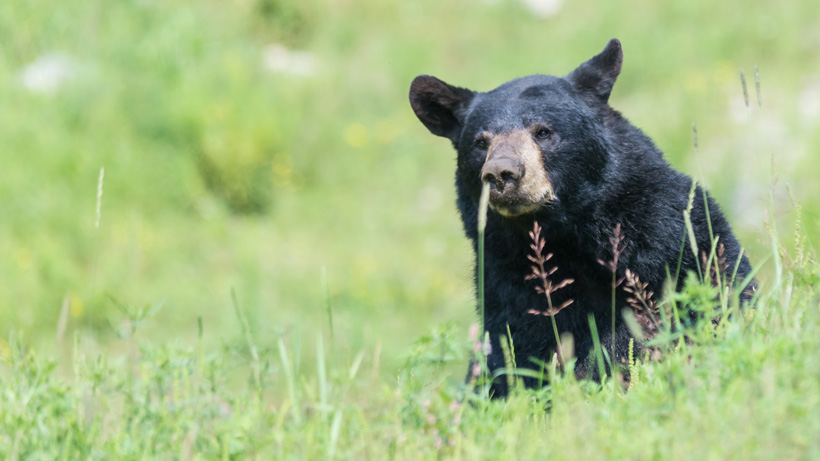 In Missouri, black bear populations are thriving with roughly 540 to 840 black bears within the state – most south of the Missouri River. In an effort to help manage growing numbers and keep their range from expanding, the Missouri Department of Conservation proposed a limited black bear hunt for the fall of 2021. If approved, it would be the “first black bear hunt in modern Missouri history,” the Salina Post reports.

While the state Conservation Commission must approve the proposal, gathering public sentiment is part of the process. The public comment period for the limited black bear hunt ended June 5 with over 3,300 responses. 67% of those respondents were opposed to the idea, according to the St. Louis Post-Dispatch, however the opposition was an interesting divide between those who “object to hunting generally” and others who “didn’t like some details of the plan” like establishing a quota or holding the limited bear hunt during deer season.

Yet, over 1,000 of those surveyed supported plans for the bear hunt, including the Conservation Federation of Missouri.

“We agree that it’s crucial to use science-based methods to manage a self-sustaining population of black bears, focusing on research and monitoring, population management, and habitat management,” said Tyler Schwartze, the group’s executive director.

If approved, the limited black bear hunt would only be allowed for Missouri residents with a quota of one bear per hunter. It would start on the third Monday of October 2021 and last either 10 days or by the time hunters reached their quota, according to the Salina Post. Quotas would be set for each of the three bear management zones, which would be created once the hunt was permitted. Baiting and the use of dogs would be prohibited. Landowners would receive at least 10% of the designated permits per management zone.

Laura Conlee, chief furbearer biologist for the Missouri Department of Conservation, told the Salina Post that “hunters would be allowed to kill any bear that is by itself, but not bears in groups — such as a sow with cubs nearby.”

The cost to apply would be cheap – only $10 – with lucky hunters who draw during the random lottery paying $25 for the actual permit.