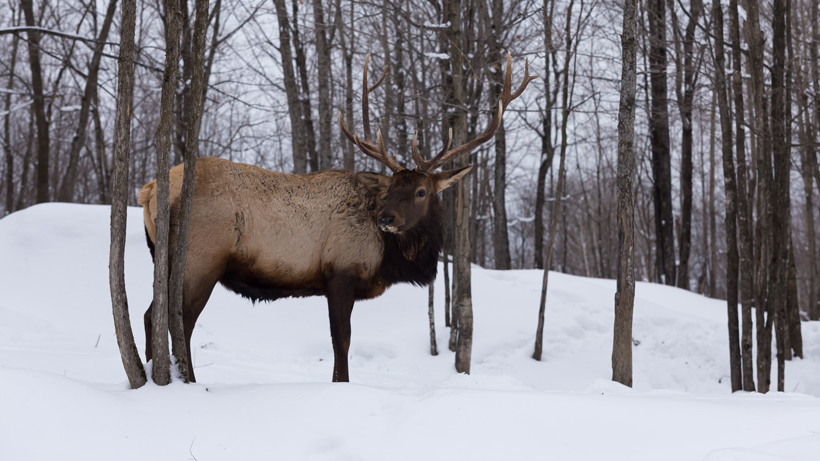 Only a handful of hunters will have the chance to draw one of five allocated permits for bull elk, with one permit reserved for qualifying area landowners. According to the Missouri Department of Conservation (MDC), the season will be divided into two portions: a nine-day archery portion that runs Oct. 16 to 24 and a nine-day firearm portion that runs Dec. 11 to 19. The five permits will be valid for both portions of the hunt.

“The timing of the season was designed to come after the peak of elk breeding during late September and early October and to avoid, as much as possible, the elk season coinciding with portions of the firearms deer season,” explained MDC Elk and Deer Biologist Aaron Hildreth.

The tags are only for Missouri residents. Qualifying landowners are those with 20 or more contiguous acres in Carter, Reynold or Shannon counties, except for the refuge portion of Peck Ranch Conservation Area, according to Lake News Online.

“The allowed hunting methods for each season portion will be the same as for deer hunting,” said Hildreth. “The permits will allow for the harvest of one bull elk with at least one antler being six inches or greater in length. Successful hunters must Telecheck their harvested elk by 10 p.m. on the day of harvest, like for deer.”

To apply, applicants must pay a $10 application fee and those who draw a permit must pay a $50 permit fee, according to Lake News Online. All permits are nontransferable.

Those who draw a permit must wait 10 years before applying again.

Click here to apply. Draw results will be available on July 1, 2021.