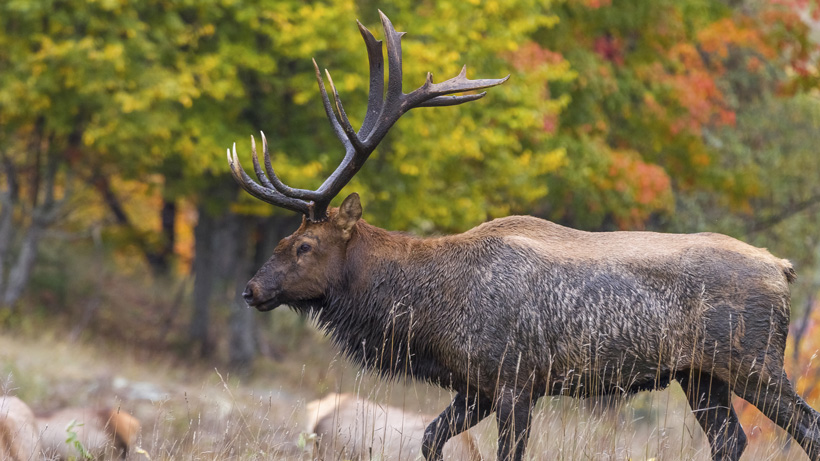 Missouri poachers will face steeper fines following the passage of HB260—aka the Poaching Bill. Gov. Mike Parson signed the bill into law on July 11 and the fines, which go into effect on Aug. 28, are significantly higher for anyone convicted of poaching Missouri game.

According to News-PressNow.com, if a poacher is convicted of illegally killing a black bear or elk, then he or she will be fined $10,000 to $15,000. Illegally kill a whitetail? Then you pay $1,000 to $5,000. If you poach a wild turkey, you’ll have to pay $500 to $1,000 and, if you illegally kill a paddlefish, you’ll be fined $500 to $1,000 for each one. The funds collected via these poaching fines go towards the state’s school moneys fund and poachers will also be ordered to pay additional restitution payments for violating the Wildlife Code of Missouri.

In 2017 and 2018, 547 wild turkeys, 58 paddlefish and 4,731 deer were poached within the state, according to News-PressNow.com. The decision to increase the penalties for poachers was a result of five recent elk poaching cases—a big game animal recently reintroduced to the state.

According to Joe Jerek, news services coordinator for the Missouri Department of Conservation (MDC), the number of penalty points was also recently increased by the Missouri Conservation Commission and MDC for those convicted of “illegal activities, including poaching.” Once someone has 16 points, MDC reviews the case and can suspend or revoke that person’s privileges for up to a year. If that person has more than 16 points, then it’s possible to lose privileges for more than year.

Do you think the increased fines and points will put an end to poaching in Missouri?