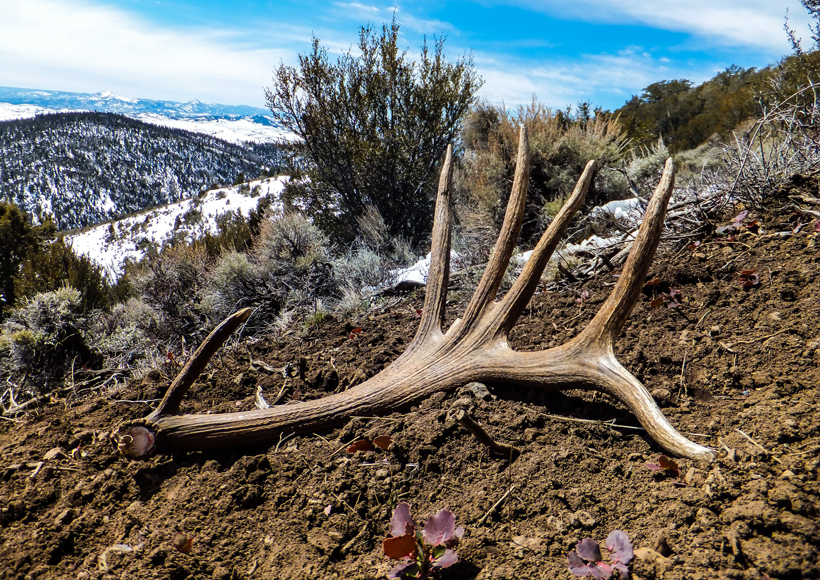 In the annual rush to collect elk shed antlers in the Bridger-Teton National Forest in Wyoming, a boat full of people capsized in the Gros Ventre River after midnight last Friday. Officials say that people were trying to cross the freezing river in boats and on horseback in an attempt to beat the crowds who would venture out in early morning.

Two other boats were swept downstream and one horse drowned since the river was higher and faster than usual due to early snowmelt, according to the Denver Post.

Grand Teton National Park rangers and local law enforcement came to the rescue of the capsized boaters. Three had made it to shore once the boat started taking on water; two were swept downstream before finding dry ground under a rocky cliff. Luckily, all were uninjured.

"Fortunately, it was almost a full moon," which helped give rescuers the light they needed to find the boaters, park spokeswoman Jackie Skaggs told the Post.

While antler hunting is exciting, this was not the type of adventure these shed hunters had in mind.