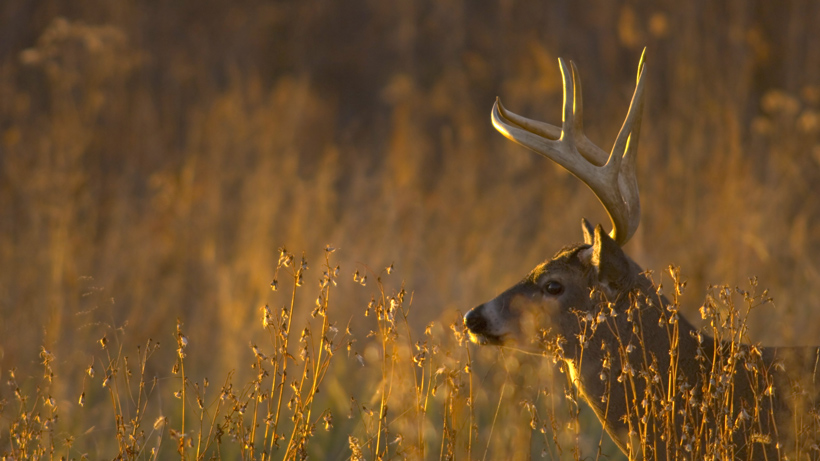 Recently, a whitetail deer in Michigan tested positive for bovine tuberculosis (TB), a bacterial disease that attacks the respiratory system. It is incredibly rare for this disease to surface in wild deer even though it was, historically, common in cattle. According to the Michigan Department of Natural Resources (MDNR), prior to 1994, there were only eight confirmed cases of bovine TB in whitetail deer and mule deer within North America.Until now.

The deer that tested positive was located in Alcona County. According to the Associated Press, because of this positive detection of bovine TB, MDNR has labeled parts of Iosco and Ogemaw counties located in Michigan’s northern Lower Peninsula as “a potential high-risk area” for this disease. In fact, because of this recent confirmed case, all cattle and bison herds located within a 15-mile radius must now be tested for the disease within six months. An informational meeting will be held for herd owners on May 2 at the Rose Township Hall in Ogemaw County. According to MDNR, bovine TB has previously been found in whitetail deer, elk, black bear, bobcat, coyote, opossum, raccoon and red fox.