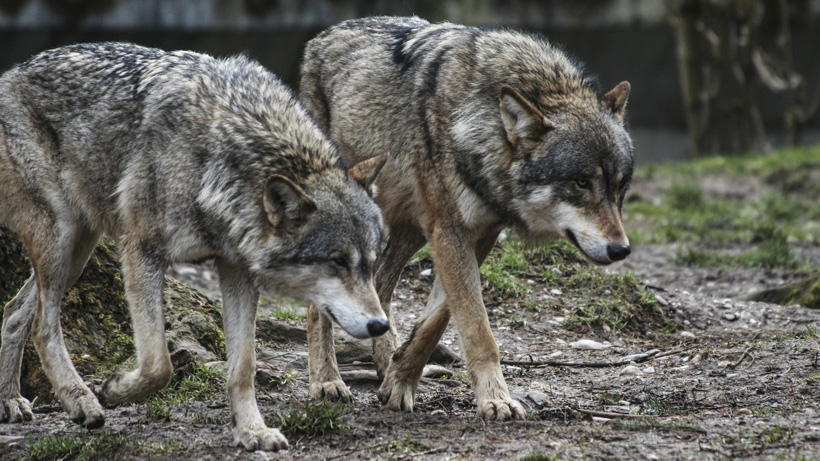 A Michigan man has been charged with poaching nearly 50 animals over the past year and a half, including three bald eagles and 18 wolves. Kurt Johnston Duncan, who was charged with 125 wildlife violations, stunned law enforcement officials from the Upper Peninsula with the total number of illegally-taken animals, the Toledo Blade reports.

“The final tally was 49 illegally-taken animals, so in terms of the sheer number of animals and the number of alleged violations, this is certainly one of the biggest cases we’ve been involved with,” said Lt. Reid Roeske of the Michigan Department of Natural Resources (MDNR) Special Investigations Unit.

Due to coronavirus restrictions, Duncan has not been physically arrested, but has pleaded guilty to all of the charges after MDNR discovered mounting evidence and other suspects linked to the case. According to the Toledo Blade, the Chippewa County District Court set his bond at $500 and has ordered him to have no contact with other “potential co-defendants, not to be in possession of a firearm or weapon, or to engage in hunting or fishing.”

According to Roeske, MDNR became aware of Duncan’s criminal activities when illegal snares were found in Pickford Township – with deer, wild turkeys and a cow caught in them. Duncan had been using the snares – with bait – to trap animals and had caught 16 of the 18 wolves in snares; the other two were captured using foothold traps. During the investigation, multiple search warrants were issued and officers found that Duncan “was selling some of the animals, using others for crafts, or simply disposing of them,” according to the Toledo Blade.

When asked why he did it, Duncan said that “he engaged in the activity because he could and ‘likes to do it.’”