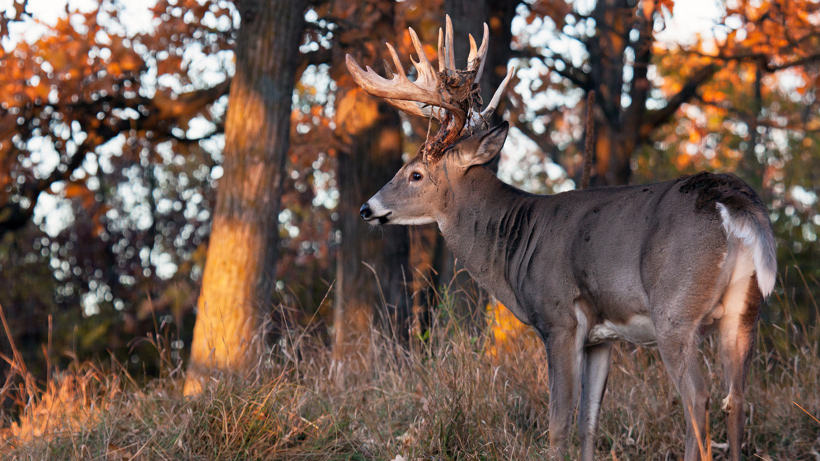 With chronic wasting disease (CWD) sweeping the nation and confirmed cases of the deadly disease in 23 different states, it makes what a Michigan deer rancher did that much worse. According to MLive, Michigan Department of Natural Resources (MDNR) says that Lester Jay Gemmen, owner of the Super G Ranch, falsified “information about deer heads” submitted for CWD testing after his ranch was already under quarantine.

In January 2016, the Super G Ranch was quarantined after CWD was confirmed in two of the six deer heads Gemmen submitted for testing. While the ranch wasn’t immediately shut down, Gemmen was required to turn in additional deer heads for testing. In December 2016, he allegedly took four or five deer heads from a fellow deer processor, an Amish farmer named Henry Brenneman.

What followed was a year-long investigation conducted by MDNR officials who charged Gemmen “with providing false information regarding the origin of two deer heads and failing to properly maintain fencing at the Super G Ranch,” according to MLive. These charges resulted in Gemmen being sentenced to 80 hours of community service and ordered to pay $775 in fines.

The Super G Ranch continued to test positive for CWD in 2017. The remaining deer were “depopulated” and samples were sent to a lab for testing; however, “no further evidence of CWD was discovered,” MLive reports.