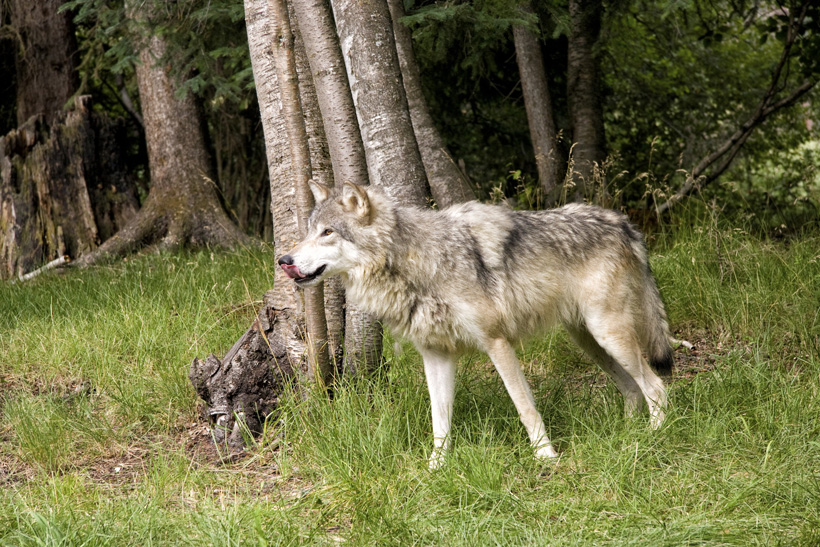 Earlier this week, the Michigan Court of Claims upheld a controversial law that allows the Michigan Natural Resources Commission (NRC) to classify animals as game species, even wolves. Wolf supporters filed suit against the Scientific Fish and Wildlife Conservation Act (the Act), which was approved by state legislature last August, saying that the law violated the Michigan Constitution.

Many believe that the suit was initiated in response to permitting wolf hunting within the state based on the Act. The NRC already classified wolves as a game species and the state held its first authorized wolf hunt in 2013, according to the Detroit Free Press.

As goHUNT previously reported, the Act allows the NRC to not only name game species – like wolves – but also establish hunting seasons without requiring the governor’s signature. More than 600 wolves live within Michigan’s Upper Peninsula. Supporters of the Act argue that management is necessary to reduce livestock conflicts and human interactions with the predator while opponents believe that hunting will only harm the successful recovery of the wolf population within the state.

Regardless, Court of Claims Judge Mark T. Boonstra found that the suit filed by a group called Keep Michigan Wolves Protected failed “to state a claim upon which relief may be granted,” and added that the court was not taking a side in the matter.

"That policy judgment is properly left to the Legislature and the people of the state of Michigan," says Boonstra. "Rather, the sole question before this court is whether the legislative enactment in question violates the Michigan Constitution as alleged."

The NRC as well as groups like the Michigan United Conversation Clubs, a leading hunting and fishing group, was pleased by the decision while the wolf protection group said that it plans to appeal.