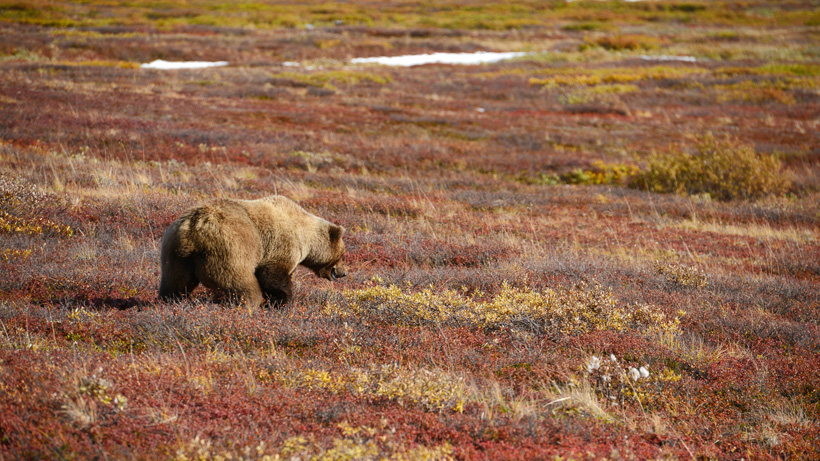 An eight-year-old male grizzly bear has been euthanized by Montana Fish, Wildlife and Parks (MFWP) after repeat instances of depredation on cattle near Red Lodge, Montana. The 400-lb bear was captured last weekend by the U.S. Department of Agriculture Wildlife Services in a trap set up on private land where the cattle had been killed, according to a MFWP press release.

Officials determined it was the same bear that had previously been trapped and removed from the area on June 30. During that time, the bear was outfitted with a radio collar, which failed and dropped off of the animal on July 20. MFWP officials used the radio signal to locate the missing collar.

However, the bear returned to the area and, once again, killed cattle southeast of Red Lodge this week. After consulting with the U.S. Fish and Wildlife Service, MFWP decided to euthanize the bear to prevent additional instances of depredation.

According to MFWP, there have been 16 instances of livestock depredation so far this summer east and west of Red Lodge, Montana. And, across the state, there have been other confirmed cases of depredation, resulting in the lethal removal or relocation of multiple problem bears. These have occurred near Tiber Dam, in the Blackfoot Valley, in the Sun River Valley, in the Helmville Valley, near Augusta, near Wolf Creek, in the Flathead Valley, north of Conrad and near Whitefish, KTVH.com reports.