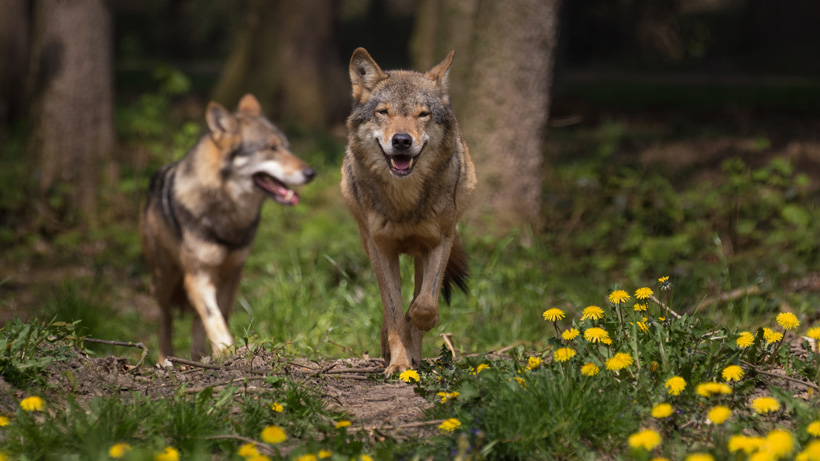 The Mexican wolf population continues to grow as recovery efforts prove successful. In fact, the most recent wolf count found an increase by 24% since last year with “the total number of wolves in the wild to a minimum of 163 animals,” according to the U.S. Fish and Wildlife Service (FWS).

“The count shows we have more wolves, more breeding pairs and more pups born in the wild than ever before,” said Amy Lueders, FWS Regional Director in Albuquerque, NM. “This is the second year we have seen a significant increase in the wild population of Mexican wolves, a success that is directly tied to the science-based, on-the-ground management efforts of the Interagency Field Team.”

The count occurred between November 2019 and January 2020 by members of the Mexican Wolf Interagency Field Team, which is made up of federal, state, tribal and international partners, according to FWS. Team members conducted both ground and aerial counts to determine the current tally.

Out of the 163 wolves counted, the team found 76 wolves in Arizona and 87 in New Mexico. This continual increase shows that Mexican wolf populations have grown ”an average of 15 percent annually in the last 10 years,” according to FWS. Further, 21 of the 28 packs had pups last spring and “19 of these packs had pups that survived to the end of the year.”

“The numbers highlight the wolf’s progress in the wild,” said Jim DeVos, Assistant Director of Wildlife Management for the Arizona Game and Fish Department. “The results of this census are very important as they reflect the great progress being made in the recovery of the Mexican wolf in the United States. The increase in the Mexican wolf population is not an isolated year, but rather a continuum of increases over the last 10 years.”

During the count, biologists also captured and collared 21 wolves to monitor locations and gain information on behavior in the wild. With the additional collared wolves, biologists are now tracking 103 wild Mexican wolves.