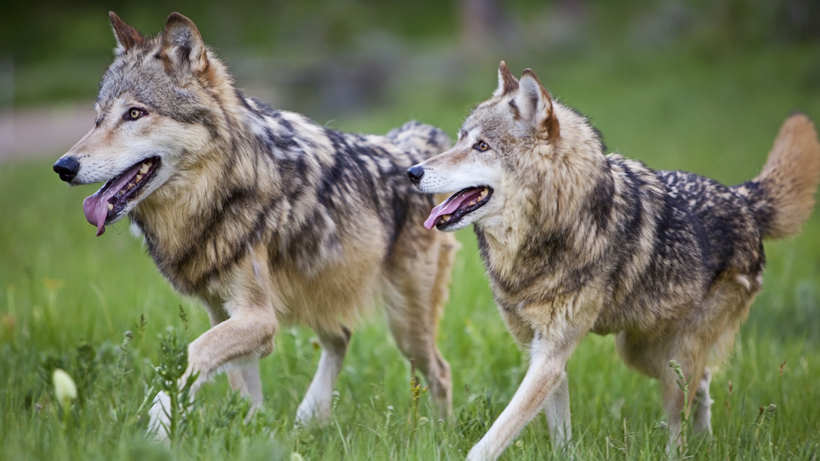 The National Academy of Science (NAS) has confirmed that the Mexican gray wolf is, in fact, a distinct subspecies from common gray wolves. As a result of the study, which was commissioned by Congress, the animals will keep their endangered species status. This is great news for organizations like the Center for Biological Diversity that support reintroduction efforts in Arizona and New Mexico; however, for local ranchers, the decision isn’t one they are happy with, considering these wolves often prey on livestock.

“Every calf and cow lost (to a wolf) is money out of their pocket,” Gaither Martin, executive vice president of the Arizona Cattle Growers Association, told the Eastern Arizona Courier. “That money goes away from their families and their kids’ scholarship funds.”

According to the Eastern Arizona Courier, the study, which also looked at the red wolf, wasn’t used to determine the endangered status of the wolves, but only at their taxonomy; it found that “both are distinct from the generic gray wolf.” Specifically, for the Mexican gray wolf, the authors were asked to “determine if it is ‘physically or genetically distinct enough to justify that status’ of subspecies.”

This isn’t exactly new news. In 2018, as goHUNT previously reported, University of Arizona researchers completed a genetic analysis of Mexican wolves and discovered that 98.9% of the Mexican wolf genome is specific to the subspecies. Mexican wolves disappeared from the wild in the 1970s. While the 2016 survey counted 113 wolves, up from 2015’s count of 97, the animals are still far from recovery. In 2017, the U.S. Fish and Wildlife Service released its Mexican gray wolf recovery plan, which concentrated recovery efforts in the predators’ core historic range: south of Interstate 40 in Arizona and New Mexico and just south of the border in Mexico.

Yet, according to Martin, wolves – even protected wolves – still cause havoc to livestock producers, preying on cattle or causing other impacts.

“Our position is we would rather not have them,” said Martin. “We feel like the wolves are a direct threat to our industry, to our producers. Bottom line, we don’t see, we’ve yet to be presented a way that there’s an upside.”

Yet, Michael Robinson, senior conservation advocate for the Center for Biological Diversity, thinks the latest report is significant because of the scientific aspect of the NAS report.

“The Mexican wolf has some powerful enemies and I’m just grateful that science operates on integrity,” said Robinson.