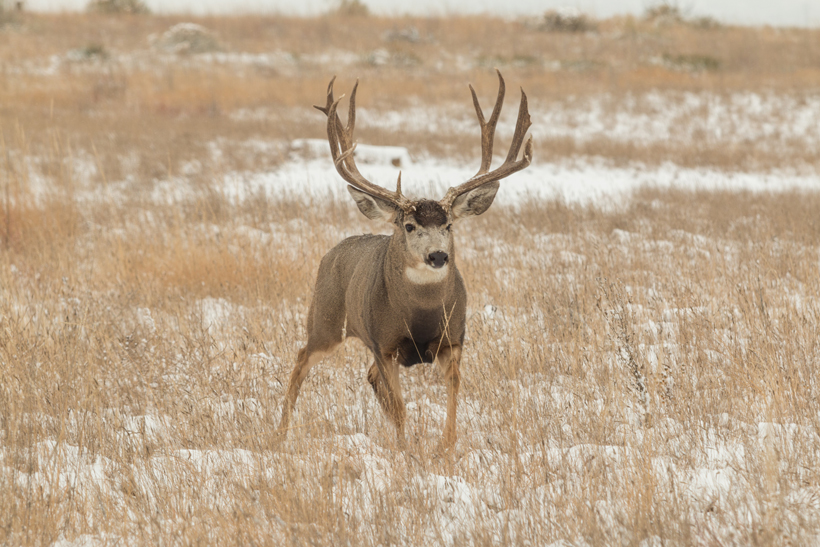 Two Wisconsin men have been fined $20,000 for using hunting licenses illegally transferred to them by local property owners in Wyoming where they killed three mule deer bucks last October. According to Wyoming Game and Fish Warden (WGFD) Jim Seeman, the men traveled to Sheridan knowing they did not have licenses with the intention to take the trophy animals.

The men were caught when they tried to ship the animal heads back to Wisconsin. The shipping company contacted WGFD to report them.

Chuck and Debra Belus, the ranch owners who knowingly transferred the licenses to the Wisconsin men, also pleaded guilty and were ordered to pay $400 in fines. They lost hunting privileges for three years.