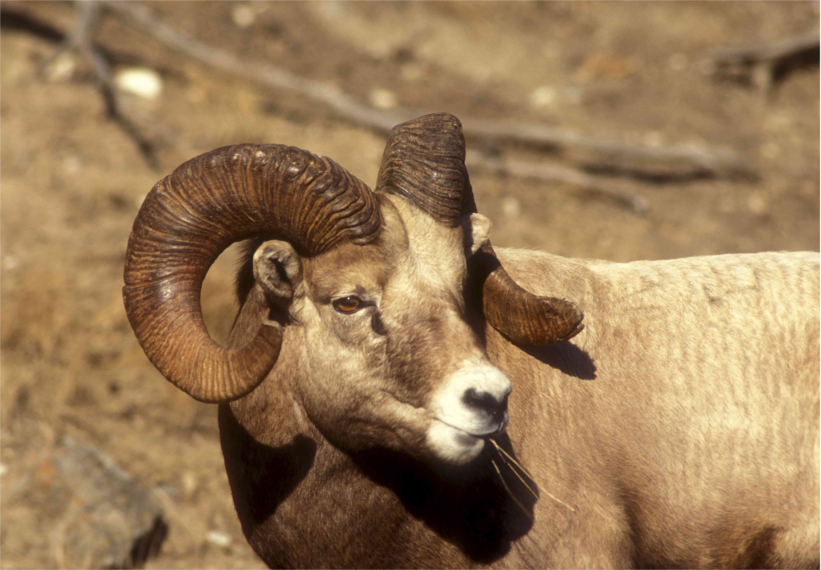 Two men were arrested last week after beheading two bighorn sheep near Interstate 84 in Oregon. Police were called to the scene late Sunday morning following a report that someone was gutting a big game animal along the busy highway. Once officers arrived, they found one man inside of a suspicious vehicle and were able to locate another hiding in the brush just down the road.

What else did they find? The severed heads of two bighorn sheep rams; their bodies discarded and left to waste. Troopers assume that Justin Samora and Cody Plagmann intended to keep the heads to mount and had little interest in the rest of the animal.

Oregon is home to about 5,000 bighorn sheep. While hunting is permitted, it is illegal to hunt these animals without a permit. Last year, 21,805 hunters entered a lottery for a chance at one of the 96 tags, according to The Oregonian. The fact that someone would kill these animals in such a heinous way is not something to be ignored. 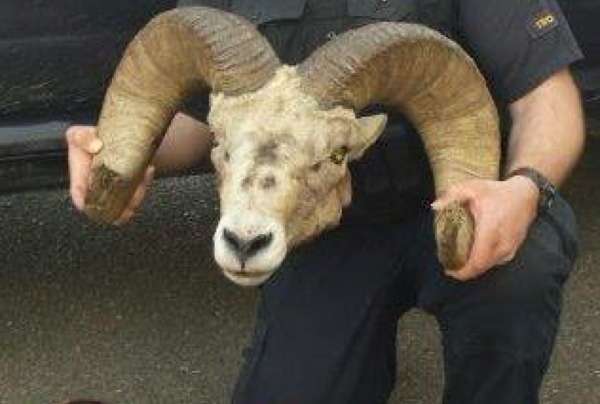 "It's an outrage that someone would poach a bighorn sheep, when hunters can wait their whole life and still never get the opportunity to hunt this iconic species," says Jeremy Thompson, district wildlife biologist in The Dalles. "This herd is also a popular viewing attraction for people driving along I-84, and has been there since 1993."

Both men were arrested on the scene. Samora is charged with aiding in a game violation. Plagmann is “charged with taking or possessing a bighorn sheep, wasting of a game animal and hunting on another’s cultivated or enclosed land,” according to The Oregonian. Officials ask that anyone with additional information on the incident contact authorities at 541-296-9646.