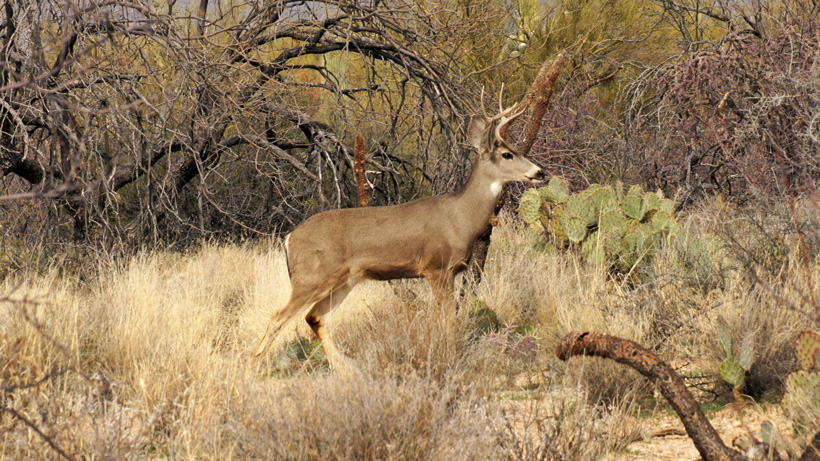 With supply chain interruptions and meat processing plants closing amid COVID-19 concerns, some are turning to hunting as a way to fill their freezers. This is significant as it marks a 180-degree change in the interest in hunting, which fell by 2% between 2016 and 2020, according to U.S. Fish and Wildlife Service license data.

In fact, Reuters reports that game and fish agencies stretching from Minnesota to New Mexico “have reported an increase in either hunting license sales, permit applications, or both this spring” and “Indiana saw a 28% jump in turkey license sales during the first week of the season.” Further, there’s been a surge in firearm sales and the FBI completed 3.74 million background checks in March, which is “a record for any month.”

“People are starting to consider self-reliance and where their food comes from,” said Hank Forester of Quality Deer Management Association. “We’re all born hunters.”

For some, hunting is giving them needed confidence during the current turmoil. Georgia resident Nina Stafford, who also grows fruits and vegetables, told Reuters, “The coronavirus has only made me want to go and do it more so that I don’t have that scared feeling of where’s my next meal going to come from.” Stafford killed her first deer in January and said the experience was “thrilling, exciting and remorseful for the deer.”

While good for many reasons – a way to get outside, recharge and gain mental clarity during a global pandemic – some wildlife management officers are concerned that too many hunters could hurt already declining populations, like wild turkey in Georgia. Increased hunter numbers could also impact big game like deer this fall, according to wildlife ecologists Michael Chamberlain and Brett Collier.

However, some states – like California and Florida – aren’t seeing an increased interest or increase in license sales and other states have closed public land to keep the virus contained. Regardless, those who want to hunt for food – and solace – are still heading outside.

“It’s been so important for me, being able to go out and kind of cleanse my mental card and just go and be present, you really have to be present, and quiet and listening,” said Nathaniel Evans.