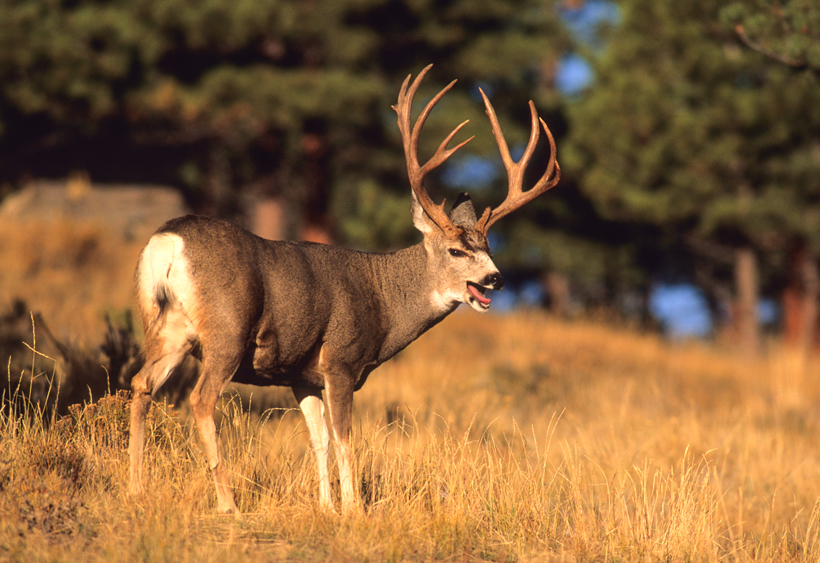 A 33-year-old Twin Falls man has admitted to poaching an Idaho buck near Rock Creek Park in January using a .22 caliber rim-fire rifle. The buck was known to be tame and was often photographed in backyards and the park.

Jacob Pool has been charged with the killing or wasting of a trophy mule deer during a closed season, destructing or concealing evidence and hunting big game with an unlawful weapon, according to MagicValley.com. Pool faces a preliminary hearing on June 5. 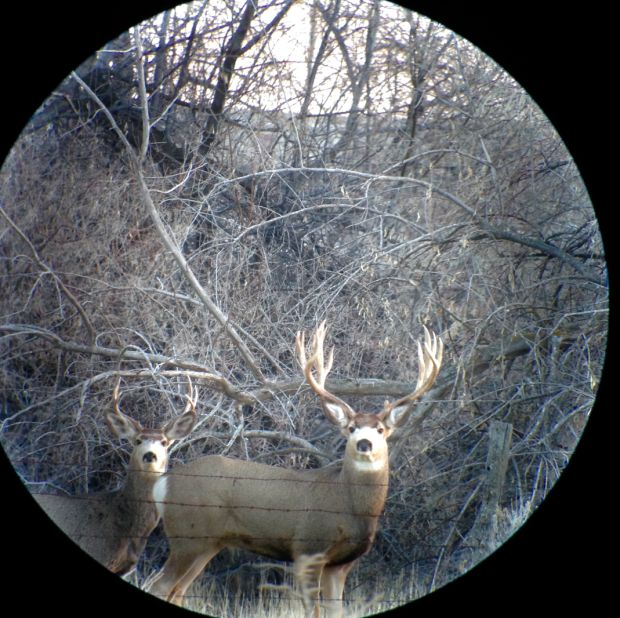 While Pool initially denied killing the deer, he changed his story an hour into the interview with investigators, saying, “I saw the big one and f—-in’ shot him. I’ve never seen a deer that big. I went after that (expletive) deer by myself at nighttime. I was all alone, you know. Crawl across that field for two (expletive) hours to get up to them, shot em’, tried to get him out of there as quick as possible, by myself. I was (expletive) exhausted, tired.

The investigation began January 28 when a man reported a dead deer along Rock Creek canyon, north of the Twin Falls County West building, to Idaho Fish and Game (IDFG). The man said that the deer appeared to be freshly killed with some meat missing. Over the next few days, IDFG received several tips identifying Pool as a possible suspect.

Then, on February 11, officers searched Pool’s house. Pool admitted to killing a large “unique non-typical mule deer” with his daughter’s .22 rifle, saying that he needed the meat and was impressed by the antlers, according to MagicValley.com. Pool says he ate the tenderloins for lunch.

In an attempt to hide the evidence, Pool put the bones, meat and skull into two Army duffel bags, weighed them down with dumbbells and threw them in the Snake River. Officials recovered a deer’s hind leg under the bridge and were able to match the sample to the deer’s remains through DNA testing.

While it is good that Pool was caught, he admits that he has poached other deer, saying, “I’ve poached a couple deer in my life, you know. This is like the third time, but I’ve never done it over at Rock Creek.”

Hopefully the fine meets the punishment after the hearing this week.