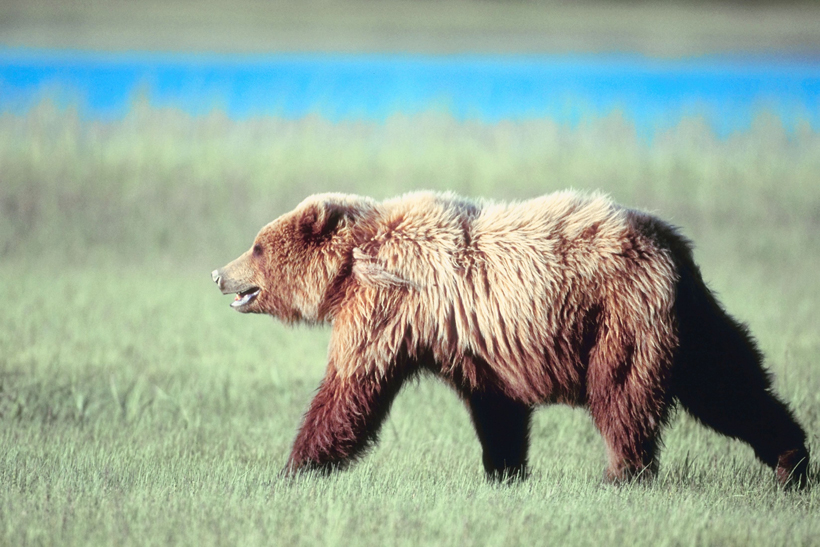 In a case of vigilante justice, Everett Skunkcap, 75, shot and killed three grizzly bears who appeared outside his home. Grabbing his rifle, Skunkcap killed two of the bears immediately and killed the third one when it returned an hour later, claiming the remaining bear would “raise hell” later that night if he did not take care of it.

Montana Fish Wildlife and Parks (FWP) officials did not view Skunkcap’s remedy to the situation as a positive one as grizzlies are considered a threatened species within the state. After Skunkcap admitted to killing the three bears, he asked investigators if he could have the grizzlies back as he planned to “tan them and put them on the wall [as a] souvenir for what [he] did,” according to a news release from the U.S. Attorney’s Office for the District of Montana. Skunkcap also mentioned that he had shot a different bear the prior year and would do it again if the bears came on his property.

Officials investigating Skunkcap found him guilty and he was ordered to pay $30,000 in restitution and sentenced to six months in jail, which was suspended on the condition that Skunkcap pays the full restitution amount in a timely manner.

While Skunkcap was instructed to call FWP officers should another bear show up on his property, Skunkcap did not agree and said he would just shoot them anyway.