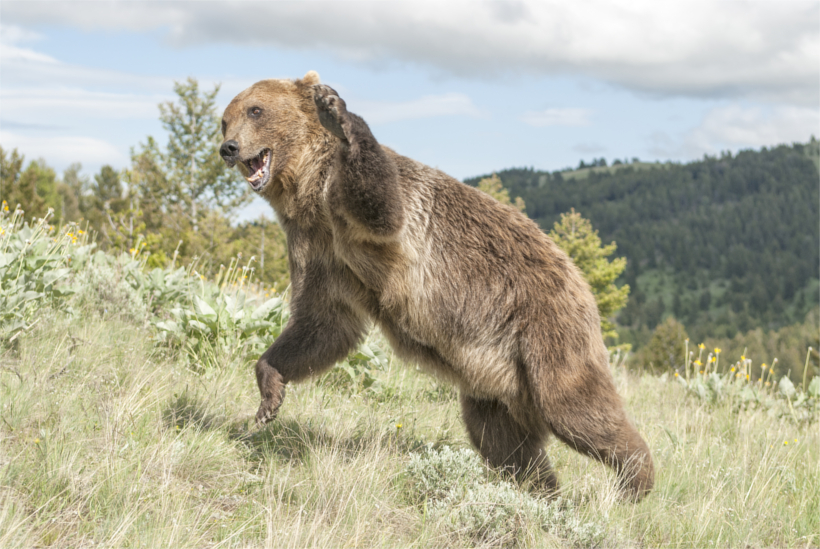 The next time you are face to face with a grizzly bear, remembering the tip that saved Chase Dellwo’s life could also save yours: shove your arm down its throat. Dellwo’s quick thinking landed him in the hospital, instead of in an early grave, after he stumbled upon a sleeping grizzly bear during bowseason in Montana.

Dellwo, who was hunting elk with his brother on private land in the Muddy Creek drainage 20 miles northwest of Choteau, walked the creek along the Rocky Mountain Front in hopes of pushing a herd of elk closer to where his brother waited. Instead, he came across the daybed of a 350 to 400 lb male grizzly bear, which quickly showed Dellwo his displeasure at the intrusion.

According to the Associated Press, the bear bit Dellwo’s head as well as his leg before tossing him in the air. Fortunately for Dellwo, in the midst of the attack, he remembered a bit of advice that his grandmother had read about in a magazine years before. 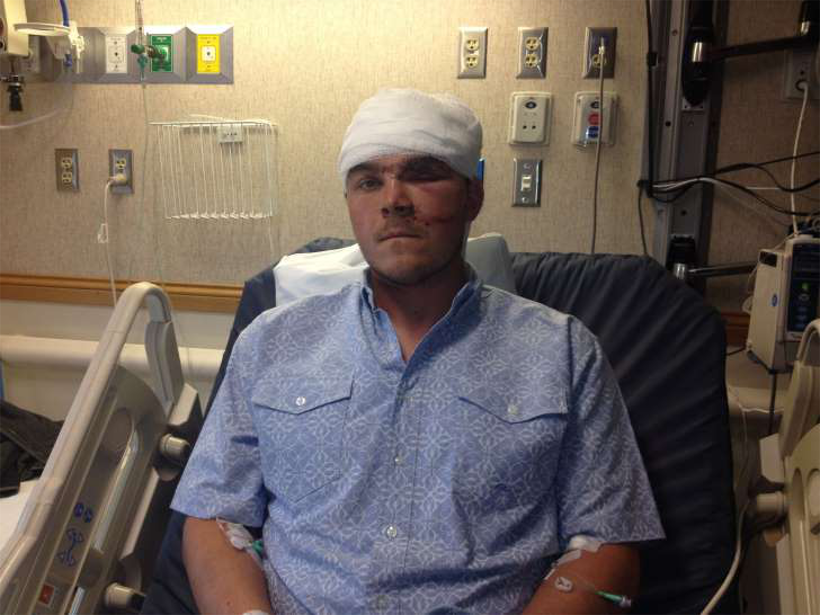 "I remembered an article that my grandmother gave me a long time ago that said large animals have bad gag reflexes. So I shoved my right arm down his throat," says Dellwo. Lucky for Dellwo, the advice worked and the grizzly bear left.

Dellwo is expected to make a full recovery and Montana Fish, Wildlife & Parks officers are still investigating the incident.