Letters call for wildlife management based on science, not emotion 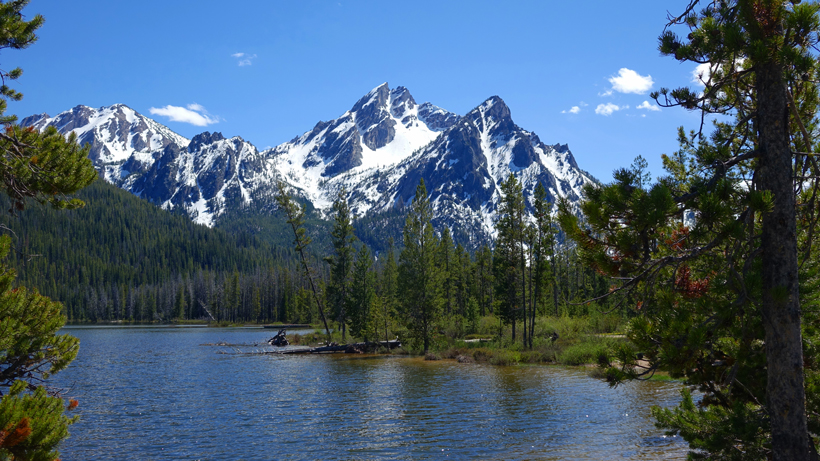 Last week, over 50,000 handwritten and emailed letters were sent to Mike Morris, a member of Canada’s legislative assembly, urging officials to use science and not emotion when it comes to wildlife management. The letters were addressed to Premier John Horgan and Katrine Conroy, British Columbia’s Minister of Forests, Lands, Natural Resource Operations and Rural Development, and part of a campaign organized by the Wild Sheep Society of BC (WSS-BC), “which focuses on urging politicians to be proactive when making wildlife management decisions,” according to MyPrinceGeorgeNow.com.

“It’s not about hunting, it’s about sound wildlife management and we wanted them to know that there are people out there that care about it being managed properly,” said Steve Hamilton, president of the Spruce City Wildlife Association and vice-chair of the WSS-BC, which worked in coordination with the BC Wildlife Federation on the letter-writing campaign.

According to Hamilton, the push to remove emotion from wildlife management came as a result of the cancelation of British Columbia’s 2017 grizzly bear hunt, which he says was made “to make people happy.”

“The hunt was canceled based on populism and emotion and we don’t want to see that happen again, we’re seeing an explosion of carnivores across British Columbia and there are organizations out there that strongly against hunting or managing them and we want to make sure that science stays front of mind with the politicians when it comes to managing them,” said Hamilton.

Hamilton urged residents to seek out science-based evidence regarding wildlife management efforts before making any sort of decision.

“Human beings have an impact on the landscape and as such, we need to manage populations of animals,” said Hamilton. “It’s about big picture wildlife management, this isn’t a hunting issue, this isn’t a government issue, whoever is in charge needs to realize that wildlife needs to be managed properly.”