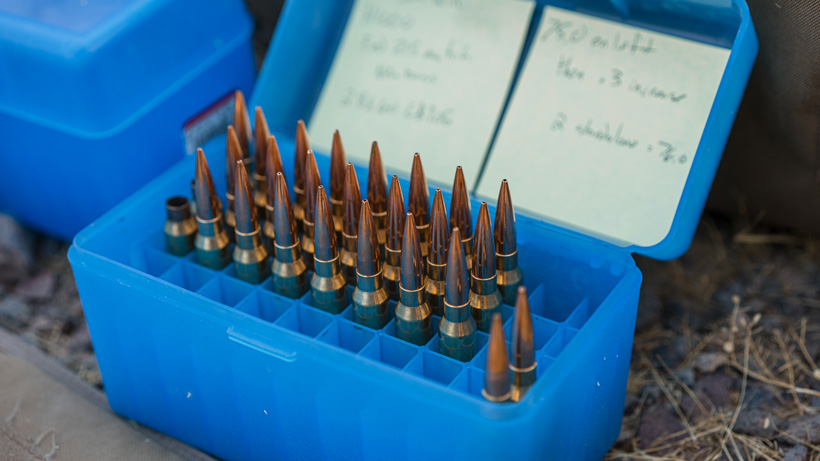 Lead ammunition and fishing tackle may be banned on all national wildlife refuges. This week, the Sportsmen’s Alliance reported on a potential settlement between the federal government and environmental groups that would impact millions of hunters and anglers, according to a press release. The information about the potential lead ban was relayed during a virtual Legal Committee meeting for the Association of Fish and Wildlife Agencies by a senior attorney with the U.S. Department of the Interior.

“The administration is needlessly negotiating away millions of acres of land and opportunities for hunters and anglers to participate in the activities that finance a great majority of the already underfunded refuge system,” said Evan Heusinkveld, president and CEO of the Sportsmen’s Alliance. “America’s sportsmen deserve better. They deserve a seat at the table and a say in how the lands they financially support are used.”

The ban would not only apply to ammunition, but also sinkers, jigs and other lures used by anglers.

“We’re still in one of the worst ammunition shortages this nation has ever experienced, and now they’re considering making it even more expensive to hunt, if people can even find acceptable alternative ammunition and afford the gas to visit a refuge,” said Heusinkveld. “And all of this is taking place without any consultation with the hunters and recreational shooters who pay for conservation.”