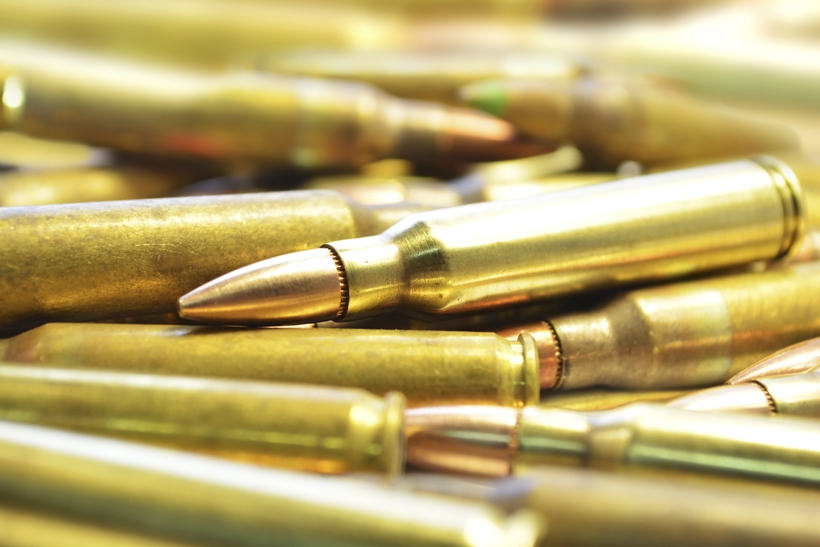 The Colorado Parks and Wildlife commission voted not to move forward on a citizen-raised proposal to ban traditional lead ammunition for big-game hunting in Colorado.

The commission rejected the petition after citing a “lack of credible scientific evidence” in regards to the long-run impacts of lead on wildlife, along with a lack of significant support from the agency itself and concern about the affects on hunter participation.

The proposal was presented as a simple environmental regulation.

In a story on the National Geographic website, David Bellinger, an environmental health researcher at the Harvard School of Public Health in Massachusetts, explained that “lead’s a really bad actor, and we keep finding out that it’s worse than we thought. There’s no safe level.”

Bellinger was one of 30 scientists and public health experts signing a consensus statement in March 2013 in support of “reducing and eventually eliminating the introduction of lead into the environment from lead-based ammunition.”

Yet other still maintain that traditional lead ammunition has not been scientifically proven to harm wildlife populations or pose health risks to humans.

Some in the hunting community also see lead ammo bans as a thinly veiled attack on the hunting industry by anti-hunting groups.

Though there are alternatives to traditional lead ammunition and more companies are starting to produce lead-free bullets, they often come at a steep price and still can be rather difficult to find.

A study by the National Shooting Sports Foundation (NSSF) said banning lead bullets could raise ammo prices “on average, up to 190% more” than the lowest-priced traditional lead bullets.

The added cost could had a significant impact on hunter participation as it would “decrease the ability for citizens to participate in recreational activities,” according to the NSSF.

Last year, California became the first state to enact legislation banning the use of lead ammunition on public land. A number of studies predicted that this would lead to significantly higher ammunition prices, a substantial decrease in hunter participation, and ultimately, take a toll on the California economy in general.

The advocacy group Hunting Works for Colorado, who opposed the petition, contends that each of the state’s 259,000 hunters spends an average of $1,800 per year on their sport, supporting some 8,400 jobs.

According to the NSSF, a ban on traditional ammunition in Colorado could result in the loss of up to 518 jobs and end up costing the state some $68 million in lost wages and output.

The issue of getting the lead out of hunting ammo is undoubtedly complex, and though the commission voted unanimously against the petition, the issue isn’t going away. The arguments both for and against banning lead-based bullets are as many as the people behind them.