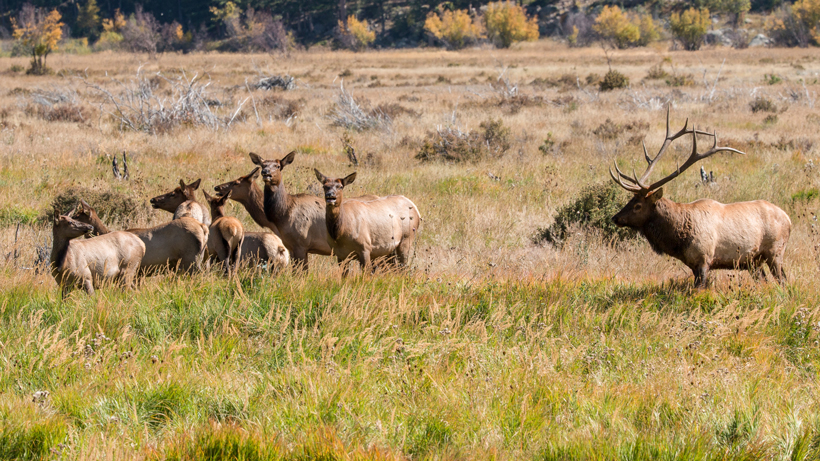 In some areas of the West, finding an equal balance between wildlife and private land can be tricky and, in New Mexico, the healthy elk herds are angering ranchers and landowners. So much so that a group of eight residents who live near the Gila Forest are suing the New Mexico Department of Game and Fish (NMDGF). Why? Because they say the state “is not protecting them from the ever-growing elk herd destroying their land,” KRQE News 13 reports.

“It’s thousands of dollars because not only do they tear the fences down and eat our feed, we have to replace that feed for our cattle, and like I said, I had 100 head of cattle, my dad had 100 head of cattle on the farm and now I’m down to 22 head,” said Zeno Kiehne, who is one of the plaintiffs on the lawsuit.

Because of the hundreds of elk that traverse this particular acreage, landowners and ranchers say that they are “unable to raise cattle or grow crops” and are “constantly fixing property fences” that the elk have damaged, according to KRQE News 13.

However, they have a solution to their problem: using hunters to manage the over-populated elk herds. In fact, in New Mexico, there is a program in place called the EPLUS program that allows for special private land elk licenses for impacted landowners; however, the program requires NMDGF approval.

And NMDGF has denied the request put forth by these individuals.

According to KRQE News 13, one landowner “has been denied every year for the last 16 years.” Those in favor of the EPLUS program say that it would not only help reduce the current herd (and decrease agricultural depredation), but also give them all the ability to “make some money off of the potential hunts.”

The current lawsuit seeks restitution for the damages to their land and “to give the property owners money for basically taking their land without compensation,” according to KRQE News 13.