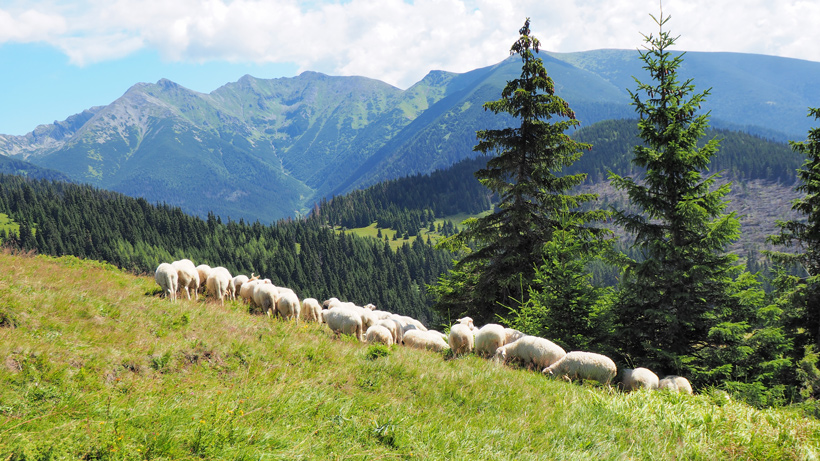 Domestic sheep grazing is over in eastern Idaho. The decision was announced this week after the U.S. Forest Service settled a lawsuit filed by Wildearth Guardians and Western Watersheds Project several years ago. The lawsuit alleged that the issuance of domestic sheep grazing permits for the same areas where wild bighorn sheep roam was a direct violation of the Forest Service’s mission “to maintain and protect native species,” Boise State Public Radio reports. The permits, which were issued to the U.S. Department of Agriculture Sheep Experiment Station in Dubois, Idaho, gave the agency permission to graze 2,000 domestic sheep in forests that spanned the southern edge of the Beaverhead mountains and that were prime bighorn sheep territory.

As goHUNT has previously reported, several bighorn sheep were recently euthanized after coming into contact with domestic sheep within this region in an effort to keep bacterial pneumonia away from wild herds. Pneumonia has caused massive die-offs in bighorn sheep across the West and has been linked to domestic sheep and goats. With 36 bighorn sheep living within the grazing allotments, the lawsuit aimed to keep the herd healthy by stopping domestic grazing allowed by the Forest Service.

After a judge granted a preliminary injunction on grazing permits in November, the Forest Service decided to settle the lawsuit outside of the court and agreed to stop domestic sheep grazing “until a scientific study of disease risks is completed,” according to Boise State Public Radio.

Laurie Rule, an attorney for the environmental groups, said the settlement was “a significant step forward for bighorn sheep.”