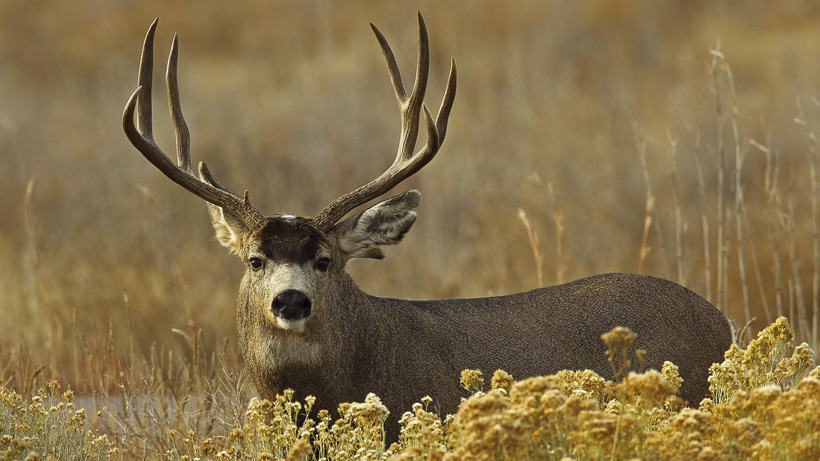 The poachers who shot eight mule deer that were left to rot near Mount Charleston in Nevada are still at large. As goHUNT previously reported, the poaching occurred over the course of three weeks in September.

Even though there are few leads, this case is a very high priority for Nevada Department of Wildlife (NDOW). Just this week, NevadaGameWarden.org reports that Nevada Bighorns Unlimited (NBU) has stepped up big time offering an additional $10,000 reward to help solve the case. Previous rewards from the Operation Game Thief (OGT) program of $3,000 and a $5,000 reward from the Humane Society brings the total reward to $18,000. That is one of the largest rewards ever offered in Nevada for a wildlife poaching case. 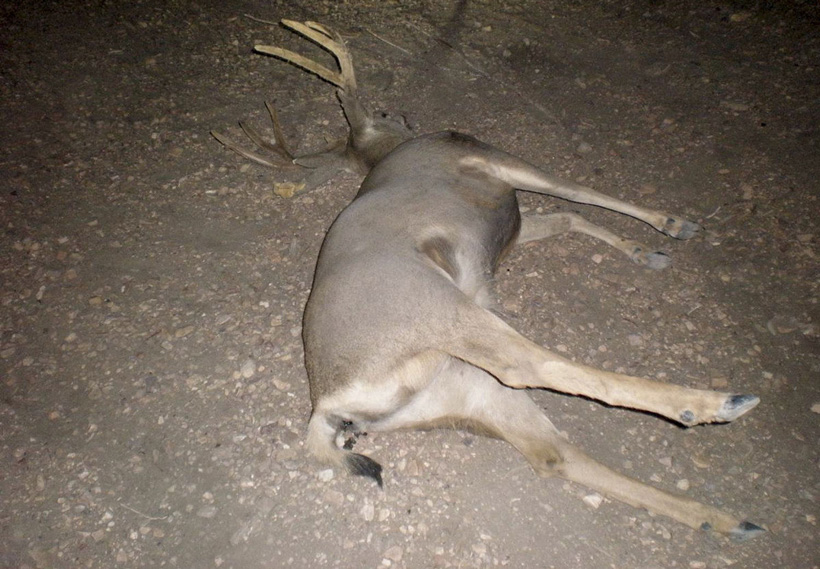 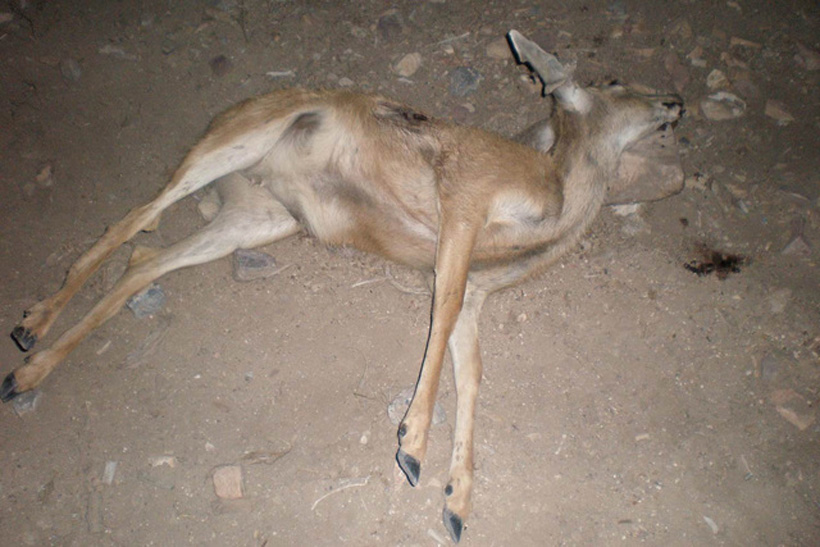 “The illegal taking of any of Nevada’s wildlife is always a reprehensible act. However, this particular event was particularly heinous and the person or persons responsible must be brought to justice. Someone brutally killed eight mule deer and left their carcasses to rot. As one of Nevada’s largest sportsmen’s organizations, we could not simply sit idly by and not do our part to help solve this crime,” stated NBU President Josh Vittori.

Anyone with information on the case should call OGT at (800) 992-3030. Rewards are paid upon successful prosecution of the case. You can also follow Chief Game Warden Tyler Turnipseed on Twitter for the most up to date information on this and other cases in Nevada @Chief_GW_NV.