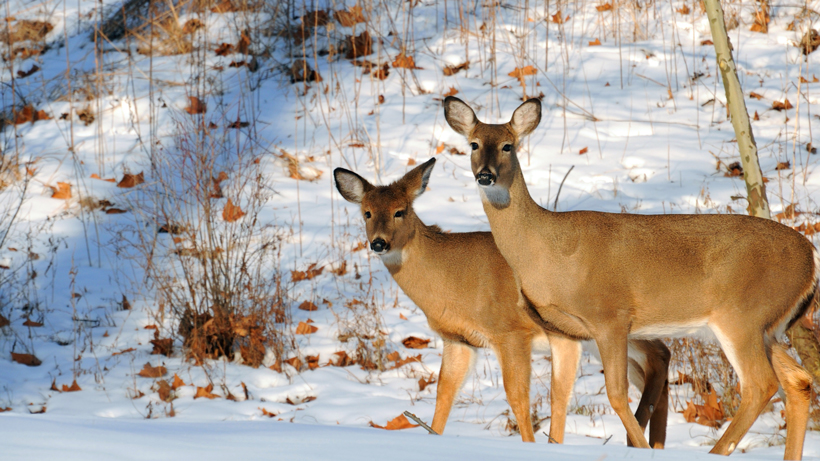 John Blick Jr. was convicted of poaching 60 deer – both whitetail deer and mule deer – over several years in Kansas following a multi-year investigation conducted by the Kansas Department of Wildlife, Parks and Tourism (KDWPT). The 139-count complaint linked Blick to 60 counts of illegal hunting and “for being a felon in possession of a firearm when the illegal hunting happened,” KWCH12 News reports.

Along with the Barber County crimes, Blick also pleaded guilty to 33 misdemeanors in Harper County for three trophy deer he poached in 2019.

Blick was sentenced by a Barber County District Court judge to 14 months in prison followed by post-release supervision for a minimum of 12 months with the Kansas Department of Corrections. He was also ordered to pay $310,234.68 in restitution and will lose his hunting privileges for the next five years, according to KWCH12 News.

“In both counties the charges (Blick) pled guilty to included numerous counts of criminal hunting, hunting with aid of a motor vehicle, criminal discharge of a firearm, felon in possession of a firearm, failure to purchase or to tag deer, exceeding bag limits, hunting with artificial light, hunting without a valid license and taking trophy deer illegally,” said KDWPT in a statement.