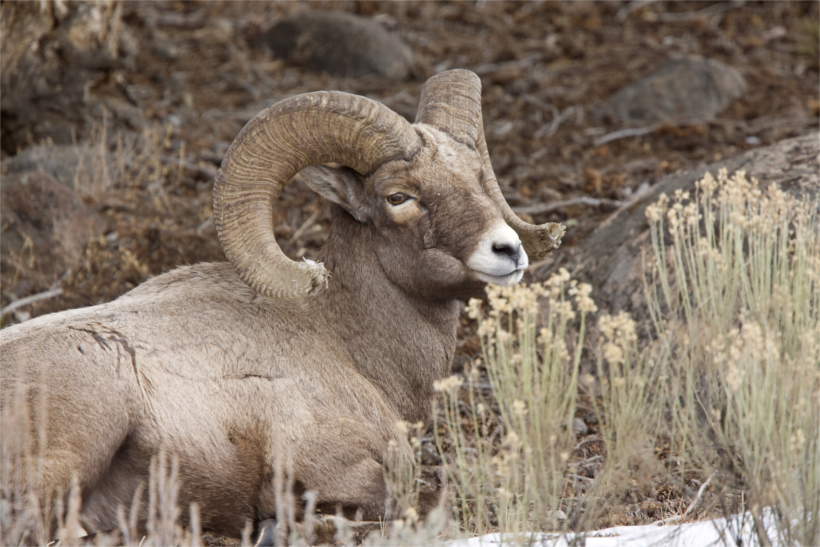 Glenn Hockett, president of GWA, believes that this ruling will “force the Forest Service to do more analysis” regarding the effect of domestic sheep on bighorns. Yet, those adversely affected by the decision are not as positive and say there is a hidden agenda behind GWA’s lawsuit.

“They’ll keep suing the Forest Service until they get the result they want, which is to have domestic sheep removed from the Beaverhead Deer Lodge National Forest,” says Jim Brown, an attorney for the Montana Woolgrowers Association.

According to the Bozeman Daily Chronicle, there are about 6,000 bighorn sheep across the state and they only live on a small section of their historic range. As goHUNT has previously reported, bighorn sheep are susceptible to disease that primarily comes from contact with domestic sheep. This makes the lawsuit a point of contention between wild sheep advocates and local domestic sheep ranchers.

In 2004, Montana Fish, Wildlife and Parks relocated 69 bighorn sheep into the Greenhorn Mountains; by 2007, only 31 bighorn sheep remained. A 2002 agreement, which was renewed in 2008, gave ranchers permission to kill bighorn sheep “that come within half a mile of their herds and guarantees that grazing allotments wouldn’t be amended to allow for the reintroduction of bighorn sheep,” according to the Bozeman Daily Chronicle. That agreement, which was between the state government, USFS and domestic sheep operations, wasn’t initially disclosed.

Judge Morris has ordered a re-evaluation of the scientific and environmental rationale behind the initial decision and wrote the following in his ruling, “The Court can conceive of no good reason why a federal agency would fail to disclose agreements between a federal agency, state agency, and private stakeholders regarding the management of the reintroduction of a species,” adding that failure to disclose the above agreement makes him question whether the USFS left out “other pertinent information.”