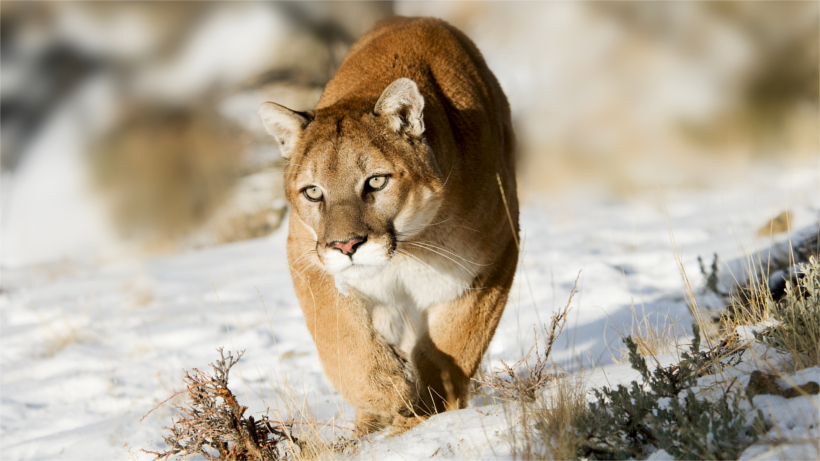 As goHUNT previously reported, Colorado’s predator-control plan came under fire last month and environmental groups sued the U.S. Department of Agriculture’s Wildlife Services in an effort to stop the plan to remove 120 black bears and mountain lions to save mule deer. The agency plans to run this predator control project over the next three years and then evaluate how well it worked to stabilize mule deer herds in that area.

“There’s plenty of time to stop the majority of harm (if the lawsuit succeeds) but it’s a sad state of affairs this year in the Piceance,” Bethany Cotton of WildEarth Guardians, the organization that filed the lawsuit, told The Daily Sentinel.

However, CPW issued the following statement after the judge’s ruling, “We are pleased with the decision and look forward to a resolution of the legal matters.”

CPW did not offer further details on the status of Roan project.