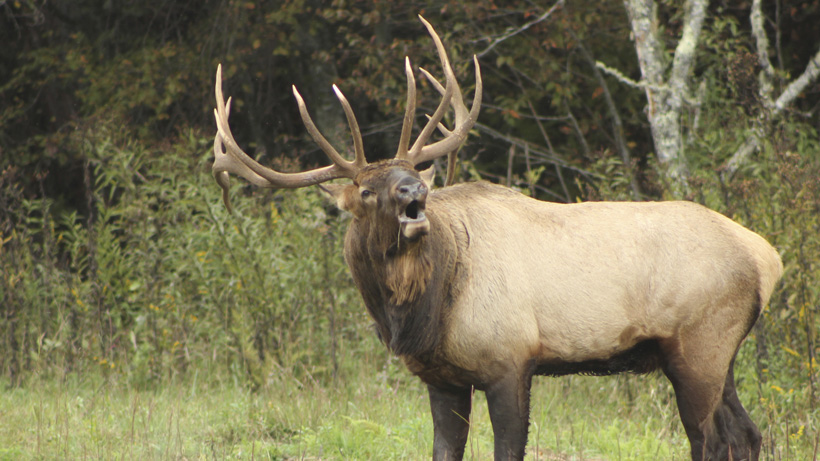 An intervention to a lawsuit is moving forward that targets Montana’s elk hunting regulations. Last week, Fergus County District Court Judge Heather Perry permitted a group of hunting and access organizations to intervene with the United Property Owners of Montana’s (UPOM) original lawsuit against Montana Fish, Wildlife and Parks (MFWP) and the Montana Fish and Wildlife Commission, according to the Independent Record.

“Montana Wildlife Federation appreciates that the court has recognized our standing as intervenors in this important case,” said Chris Servheen, MWF’s president and board chair, in a statement. “This case is about the public’s role in the management of elk and other wildlife in Montana. Elk are a public resource and should be managed using science in a fair and balanced public process.”

Judge Perry’s ruling allows the groups to enter into the original lawsuit as a third party.

The lawsuit filed by UPOM aims to overturn the state’s elk hunting regulations. Plaintiffs claim MFWP is in violation of a law that requires elk to be managed to objectives because current elk numbers are over objective by 50,000 animals. “MFWP is required to adhere to the law regardless if area landowners allow public access for hunting,” states the lawsuit. Further, the lawsuit wants elk regulations declared “void” and “require MFWP and the commission to develop a plan to ‘remove, harvest or eliminate thousands of elk’ as expediently as practicable, according to the Independent Record. The lawsuit is targeting areas where special bull elk permits are required, which is “alleging causation between the permits and over-objective hunting districts.”

The groups intervening believe that the “motivation for the lawsuit is lucrative outfitting for bull elk,” and state in their motion the following:

“What plaintiff truly seeks is unilateral control and dominion over the elk which ‘trespass’ across their land. Plaintiff uses this suit as a subterfuge to gain the ability to use, sell, transfer, and otherwise control licensing for the killing of trophy bull elk — the market cost of which is upwards of $10,000.”

However, Judge Perry will be the one to decide.

“All these matters are at issue here through the First Amended Complaint, as well as whether Defendant Commissioners may pick and choose which statutes or administrative rules they follow, or in the alternative, whether it is impossible for them to follow all the statutes and rules because they are internally inconsistent,” wrote Perry in her decision. “Also at issue is whether or not one of the management and policy statutes allows for the unconstitutional delegation of legislative power to the Commission.”

Perry will hold a conference for the case in Lewistown on Oct. 11.