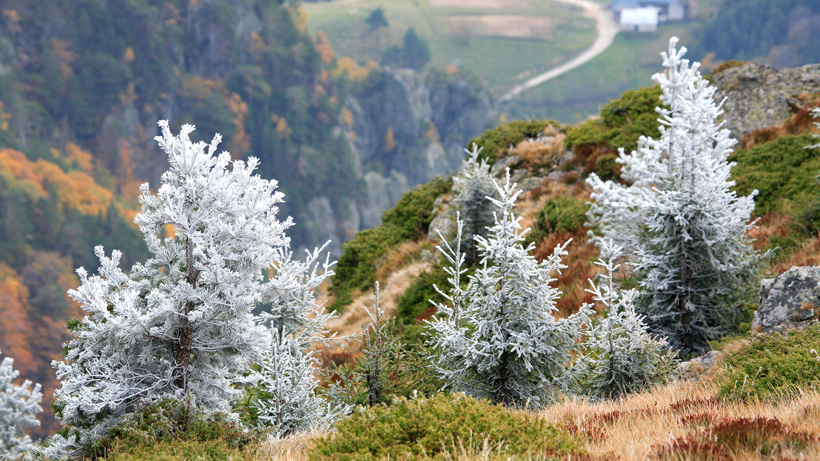 Hunting opportunities on 100 national wildlife refuges could decrease following the announcement this week that the U.S. Fish and Wildlife Service is in settlement discussions with the Center for Biological Diversity (CBD) over the 2020 expansion of hunting and fishing opportunities on 2.2 million acres across the refuge system. As goHUNT previously reported, in 2019, the Trump Administration approved opening up federally protected land in 37 states. While it has garnered support from many, some critics said that the move could hurt wildlife, particularly birds that use the refuges as stopovers during migration. Opponents also said that the decision failed to undergo proper environmental review.

While CBD filed the lawsuit following the approved expansion, since passage of the 1997 National Wildlife Refuge Improvement Act, supporters of the increased access to acreage for hunting, fishing and trapping believed that the lawsuit was “a long shot,” according to the Sportsmen’s Alliance. Historically, opportunities for this type of outdoor recreation have been expanded within countless presidential administrations. However, the Biden Administration and CBD recently  jointly filed to ask for a delay in the court proceedings, which could dictate which side the current presidential administration is on with regard to hunting and fishing opportunities.

“A few short months ago, the Biden Administration was touting the largest expansion of hunting and fishing in history on these lands and now they’re negotiating with animal-rights activists over hunting opportunities, while excluding sportsmen from having a seat at the table,” said Evan Heusinkveld, president and CEO of the Sportsmen’s Alliance Foundation. “It’s no surprise that animal-rights and anti-hunting groups want to stop hunting, but sportsmen shouldn’t tolerate being shut out as the Biden Administration negotiates away hunting opportunities on public lands.”

Should you want to voice your concern, you can do so through the Sportsmen’s Alliance Legislative Action Center.