It's a slow start for Montana’s big game season 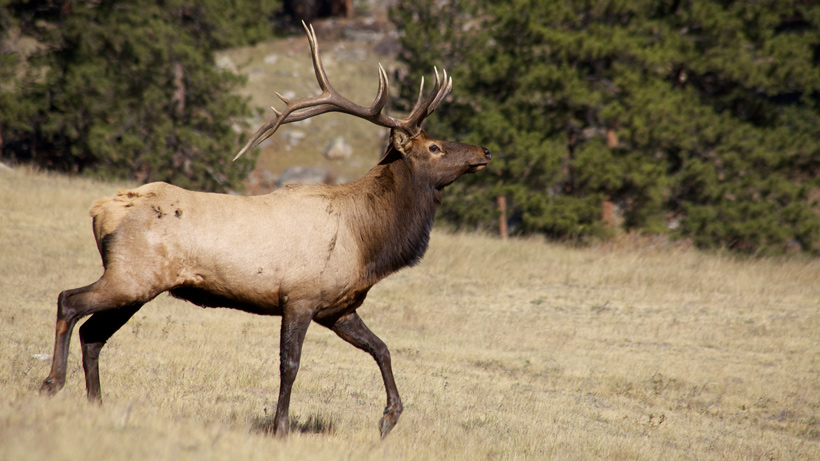 MFWP spokesman Dillon Tabish told News Talk KGVO it’s likely due to the weather. “Mother Nature has been back and forth between sunny, warm days and then last weekend it was pretty rainy.”

According to the Flathead Beacon, only 4,788 hunters have checked in at the five check stations within the region, reporting a total of 241 whitetail deer (114 bucks), 23 mule deer and 28 elk. These numbers show that the current hunter success rate for 2018 has decreased by 1.3%.

However, Tabish points out that these numbers aren’t anything to worry about.

“Those elk numbers are actually identical to this time last year right about at the 10-year average,” says Tabish. “The mule deer harvest is actually a little higher than last year, but still a little lower than that 10-year average. The whitetail average is a little bit below average right now, but that’s expected to pick up in the next couple of weeks. We’re entering what’s known as the rut, and hopefully, we’ll have some snow in the forecast which will make conditions a little easier for hunters and get the game moving around out there.”

General rifle season for both deer and elk runs until Sunday, Nov. 25.