Is there CWD in Montana? 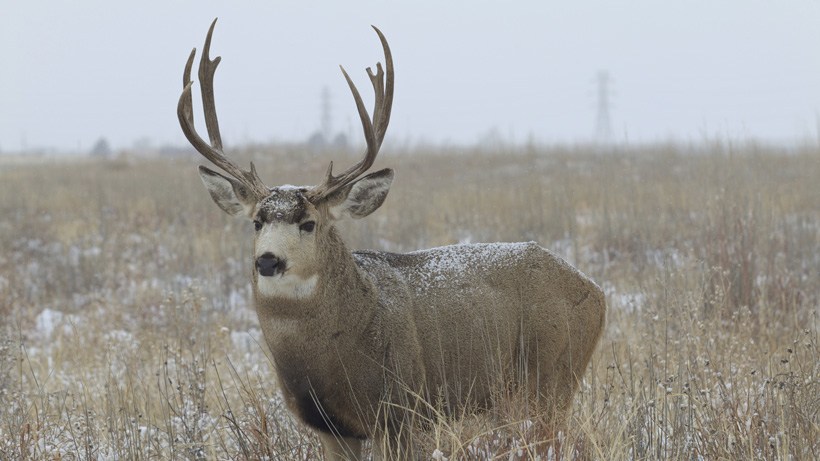 A mule deer harvested by a hunter in hunting district 510 outside of Billings, Montana may have chronic wasting disease (CWD). According to Montana Fish, Wildlife and Parks (MFWP), the first sample came back “suspect” for the fatal disease so MFWP has ordered a second sample test. While the results are still inconclusive, MFWP says that “it is very rare that a suspect sample isn’t ultimately found positive.”

“We’ve suspected it wasn’t a matter of if, but when CWD would show up in Montana,” said Ken McDonald, MFWP wildlife division administrator, in a press release. “Fortunately, we’ve done a lot of work to prepare for this, and are hopeful the prevalence will be low as we work toward managing the disease.”

As goHUNT reported earlier this week, MFWP recently proposed an updated CWD plan with the goal of keeping CWD from becoming widespread through targeted hunts. The Montana Fish and Wildlife Commission discussed the proposal on Tuesday and the plan is now open to public comment.

Based upon the plan, MFWP director Martha Williams has gathered an incident command team whose purpose is to “define an initial response area” around where the infected mule deer was harvested. Whether a special CWD hunt will be recommended is up to the team – as well as how many samples would be needed to “determine disease prevalence and distribution,” according to MFWP. Unfortunately, CWD can only be confirmed in samples from dead animals.

For details on the updated procedure as well as information on how to submit your own sample, click here.