Is technology the solution to wildlife issues? 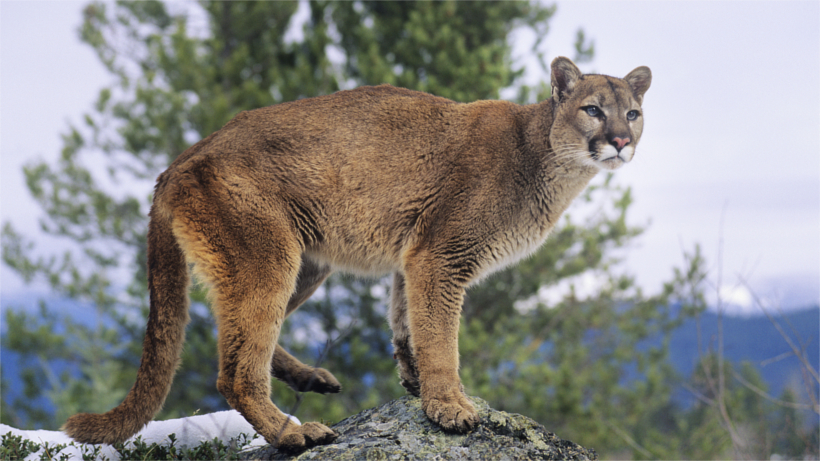 We use technology every day to solve problems. What if we could take that same innovation and apply it to wildlife issues and crimes? That’s what lawmakers hope will happen through the introduction of a new bill that will offer $100,000 per year to the best technological innovation to curb wildlife crimes like poaching or protect endangered species.

Introduced by U.S. Sen. John Barrasso (R-Wyoming), the Wildlife Innovation and Longevity Driver (“WILD Act”) was passed unanimously by the Senate Environmental and Public Works Committee and has both bipartisan support as well as support from organizations like Family Farm Alliance and the World Wildlife Fund, The Casper Star Tribune reports. The bill would reward the private sector for solutions to natural resources issues. The hope is that the $100,000 reward will push these companies to innovate for ecological good.

According to The Casper Star Tribune, the WILD Act targets the following categories:

“The WILD Act demonstrates that conserving our planet’s magnificent wildlife is an issue we can all agree on,” Carter Roberts, president and CEO of WWF, told The Casper Star Tribune. “It catalyzes technological innovations that reduce poaching. It reauthorizes critical partnership programs with U.S. Fish and Wildlife Service, including the Multinational Species Conservation Funds.”

Innovation could also be used in other areas of wildlife management. In fact, Wyoming Game and Fish Department Chief Game Warden Brian Nesvik recently testified that technology could be utilized better to solve poaching crimes or even complete annual animal surveys. He believes that drones and infrared cameras could be assets in tracking hard-to-find game species like mountain lions and bears, according to The Casper Star Tribune.

It appears that the WILD Act would be an asset to state wildlife management practices and programs. However, for now, the bill awaits an official full vote by the Senate since it has only been passed by voice vote. Stay tuned to goHUNT for further information.