Is Oregon divided over gray wolves? 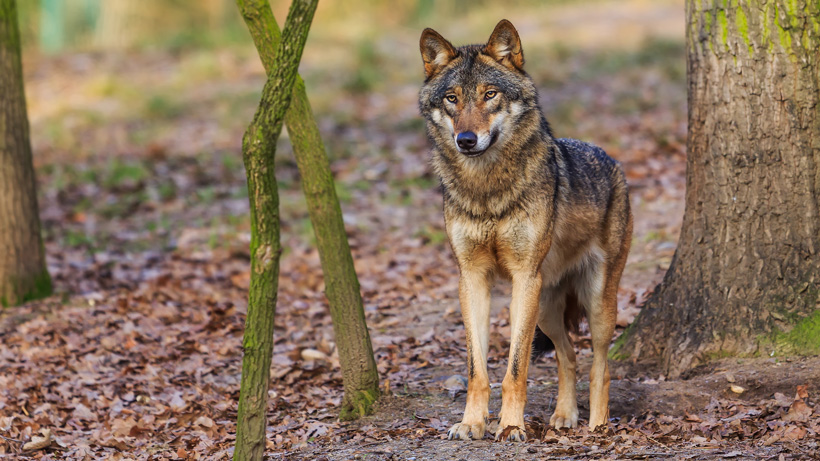 Oregon Governor Kate Brown recently “corrected” the state’s stance on delisting wolves. According to the Jackson Hole News & Guide, Oregon Department of Fish and Wildlife (ODFW) Director Curtis Melcher had written in support of delisting gray wolves in the Lower 48 and that the Mexican gray wolf “no longer meets the definition of an endangered or threatened species under the Endangered Species Act” earlier this month; however, his letter resulted in criticism and quick action from Brown and other state representatives. Brown wrote to U.S. Interior Secretary David Bernhardt in order to “clarify and correct” Melcher as she said that Melcher’s viewpoints didn’t reflect that of the state.

“The state of Oregon and its agencies do not support the delisting of wolves from the federal Endangered Species Act across their range in the 48 contiguous states,” wrote Brown. Further, she pointed out that the ODFW had been notified that its support of the delisting was “incorrect.”

Other state representatives, including Rep. Earl Blumenauer, weighed in on Melcher’s letter, stressing that Melcher had “abdicated his mission to protect fish and wildlife,” according to the Jackson Hole News & Guide.

“I am ashamed by your willingness to throw an incredibly important predator species under the bus in favor of a few private interests that clearly have a different mission than your agency,” Blumenauer wrote to Melcher in a letter.

Yet, it appears that ODFW stands by Melcher’s opinion. When contacted, ODFW spokeswoman Michelle Dennehy said in an email that “Melcher’s bullet points…speak for themselves on wolf recovery.” Dennehy is referencing the current wolf population (137 wolves as of 2018) and 10% increase in the number of wolves since 2017. Melcher’s letter also stated that “Oregon is committed to gray wolf conservation while minimizing livestock losses,” the Jackson Hole News & Guide reports.

The state currently has a draft wolf plan, which states its goal as “[t]o ensure the conservation of gray wolves as required by Oregon law while protecting the social and economic interests of all Oregonians.”