Is Nevada next for federal land swaps? 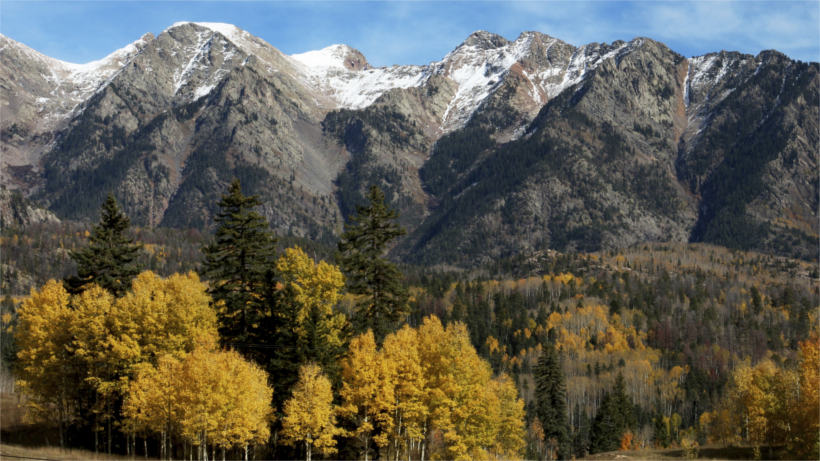 The public land transfer debate continues with Nevada taking center stage. The House Committee on Natural Resources met this week to review a bill sponsored by Rep. Mark Amodei (R-Carson City) that could transfer millions of acres of federally-owned land to the state of Nevada.

According to the Reno-Gazette Journal, the federal government currently owns about 85% of the land within the state; the bill would decrease federal control over about 7.2 million acres, condensing the amount of federally-owned land to roughly 75%. The bill should leave designated wilderness, conservation areas, national monuments, wildlife refuges, defense, and energy-managed land and American Indian reservation land alone.

Yet, like the Wyoming land transfer dilemma, many conservation groups do not support the idea and believe it would hinder more than help. Supporters of the transfer disagree.

Many believe the push to make a decision on this issue and the slew of last minute committee meetings is due to the changing of the guard this January when President-Elect Trump is sworn into the White House. What will the fate be of public lands? Stay tuned to goHUNT for future updates.