Is bleach a solution to CWD? 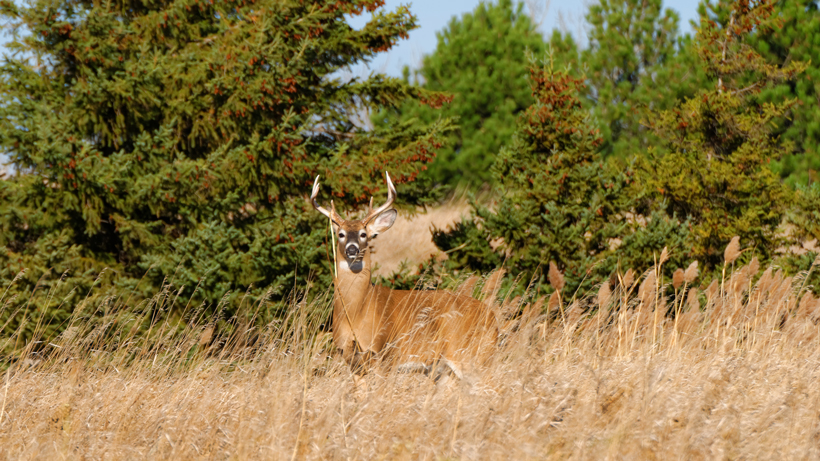 Is a common household chemical a solution to chronic wasting disease (CWD)? A new study, “Inactivation of chronic wasting disease prions using sodium hypochlorite,” published by PLOS One suggests that could just be the case. During the study, sodium hypochlorite—or bleach as it’s commonly known as—was found to “inactivate prion agents,” including those that cause scrapie, bovine spongiform encephalopathy (mad cow disease) and Creutzfeldt-Jakob disease. Further, researchers discovered that “a five-minute treatment with a 40% dilution of household bleach was effective at inactivating CWD seeding activity from stainless-steel wires and CWD-infected brain homogenates” though bleach wasn’t effective on solid tissues.

As goHUNT has previously reported, CWD is a fatal disease that impacts deer, elk, moose and caribou across North America. It’s been found in 26 states, three Canadian provinces, South Korea, Norway, Sweden and Finland and many states have created CWD Management Areas and action plans to combat the spread of this disease. It’s one of six known animal prion diseases – five of which affect humans; mad cow disease is one of the most well-known.

While many different methods have been tested to inactivate this prion—irradiation, heat, autoclaving, chemicals and enzymes—according to researchers, those have had “mixed success.” Bleach is widely available and cheap. It can be used to decontaminate knives, saws and other equipment used by hunters or meat processers during field dressing and meat processing of harvested animals.  This is especially important because, during the study, researchers confirmed that CWD prions bind to stainless steel wires; however, using bleach inactivated these prions.

What does this mean for halting the spread of CWD? Stay tuned to goHUNT for further information.