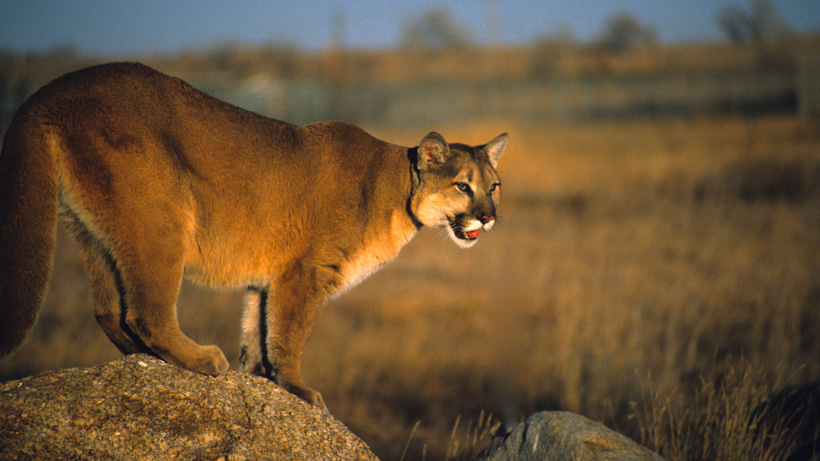 An Iowa hunter is lucky after a run-in with a mountain lion during deer rifle season. Jacob Altena, 17, was hunting deer last Saturday along the Sioux River west of Akron, Iowa, when he heard a sound around 5:15p. While many hunters come across a noisy squirrel or two during the season, Altena stumbled upon a different type of animal: a mountain lion only 15’ away from him, lying in fallen timber, the Des Moines Register reports.

Fortunately, Altena’s hunting instincts took over and he was able to aim his gun at the mountain lion right before it lunged, pulling the trigger and creating the memory of a lifetime. He hit the 80-pound female mountain lion in the shoulder and says it died “soon after.”

While Altena has had success as a hunter before – harvesting a 12 point buck the previous season – he says that the mountain lion “tops that hunt.”

“This was the kill of a lifetime,” says Altena.