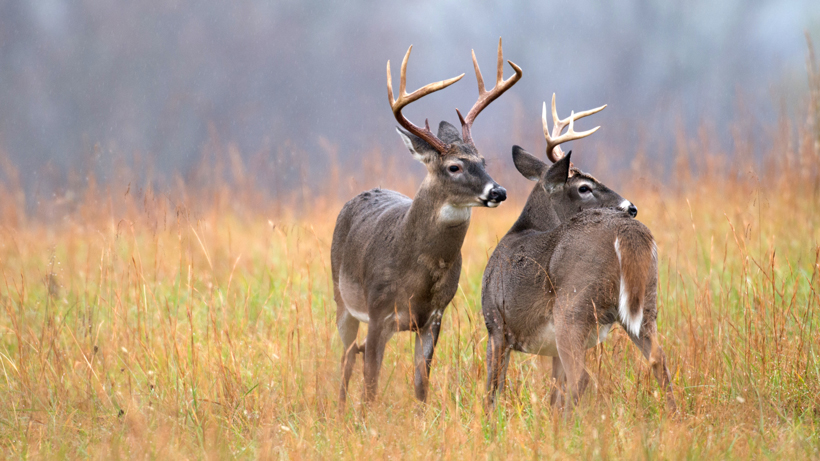 An Iowa man got his just desserts after illegally guiding and outfitting several deer hunts. Cory Gene Fritzler was sentenced to federal prison after pleading guilty to one count of conspiracy after conducting illegal hunts in 2015 and 2016, according to a press release.

Fritzler owned and operated a guiding and outfitting business, NE Iowa Outfitters. According to the press release, northeastern Iowa is “nationally recognized as a prime geographic area for hunting mature whitetail buck deer.” However, the demand for such deer “greatly exceeds the supply. ”However, that didn’t stop Fritzler from cashing in. During the investigation, Fritzler unknowingly conducted an illegal hunt with two undercover law enforcement officers from Florida, charging each hunter $3,450 plus an additional $50 for illegal licenses for the five-day hunt, according to the press release. Fritzler also “recruited” others so to apply for and receive Iowa hunting licenses and tags.

During that same 2015 hunting season, Fritzler also offered his services to two nonresident hunters from Louisiana. One of the hunters shot “a valuable ‘double drop tine buck’ but wounded this deer in its backside only,” leaving it for another season. That next season, while the hunters didn’t obtain nonresident licenses for the deer, now dubbed “the Monster Buck.” Instead, Fritzler accepted $3,450 for guiding and outfitting their illegal hunts for the following season. He also told the two hunters to tell anyone asking that “they were hunting in a public area in Wisconsin” so that no one knew they were hunting illegally on Fritzler’s land in Iowa. Further, during the investigation, the two Louisiana hunters told investigators just that and Fritzler urged them to “stick to their story” as the investigation continued, according to the press release.

Fritzler was sentenced to two months of imprisonment, two months of home detention and fined $5,000. He must also serve a one-year term of supervised release upon completion of his prison term.

What do you think? Does the punishment fit the crime?