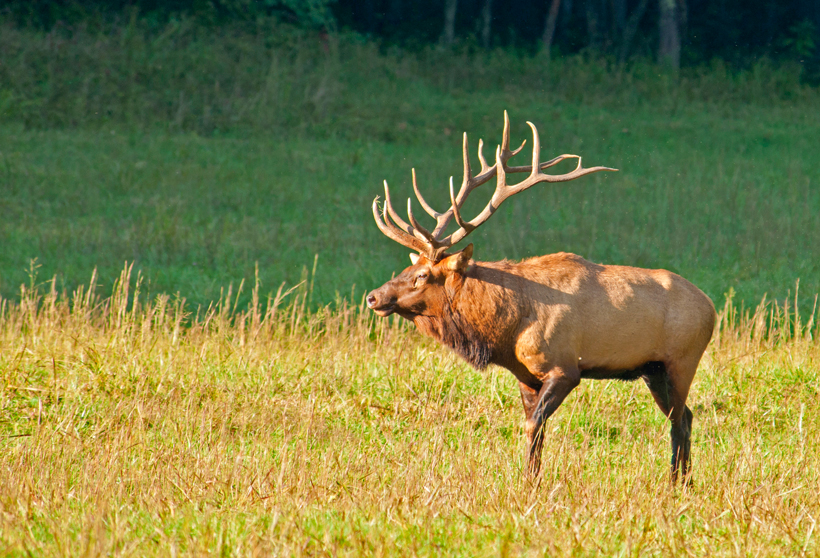 Judith River Ranch, one of Montana’s largest game farms, will be shut down following an investigation that began with a tip to the Montana Department of Livestock, which oversees alternative livestock operations within the state. Owned by Ivan and Janet Bowman, the ranch is considered the third-largest in terms of animals held – with as many as 161 elk reported in 2011. It is also considered the largest in Montana in terms of acreage – totaling 1,460 acres – and runs along the Judith River about 12 miles southwest of Winifred.

Montana Fish Wildlife and Parks (FWP) became involved with the investigation when it was alleged that the Bowmans had illegally captured wild elk and were allowing paid hunting of their animals, which is illegal in Montana since the passage of I-143 in November 2000. Upon investigation, FWP found that the Bowmans had inadequate fencing and had illegally allowed nine mule deer and two antelope to enter their ranch, which lead to an inventory of the Judith River Ranch’s herd. Upon completion, Department of Livestock investigators and FWP officials found that the Bowmans reported 47 more elk than they had and also had seven wild elk within the herd: four bulls, a cow and a calf.

Based upon the findings of the investigation, the Bowmans were fined for unlawful possession of game animals, incomplete record-keeping, unlawfully allowing wild animals to enter their grounds and fencing violations, according to KRTV.com. Ivan Bowman was fined $3,999 along with a suspended six-month jail sentence. He forfeited all hunting, fishing and trapping privileges for five years. Janet Bowman was fined $1,500.

The Bowmans must close the ranch and liquidate all of their domestic elk by October 27, 2015.