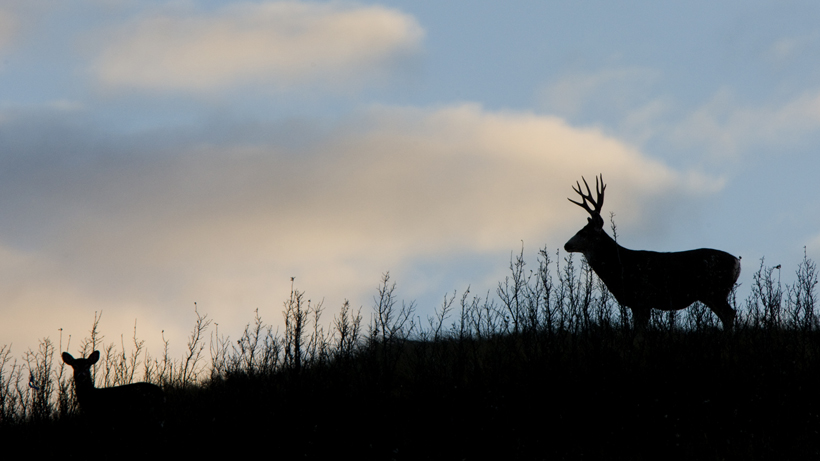 The Idaho Department of Fish and Game (IDFG) is investigating the suspicious death of a mule deer buck. The buck was discovered on the afternoon of Aug. 30 in a residential yard on the 900 block of Bryan Road in Pocatello, Idaho. While initially believed to be the result of a deer-vehicle collision, once officers arrived at the scene, they discovered the deer had been illegally killed with a rifle not usually reserved for big game, according to a press release.

“This is the second time in two years that we have investigated an illegal killing of a mule deer with a pellet gun in Pocatello,” said Senior Conservation Officer Tyler Peterson. “Not only is it tough to see a deer killed in such a way, it’s also scary to think that a pellet capable of killing a large buck was actually discharged in a residential area not too far from busy streets and a school.”

According to the press release, the buck was known in the neighborhood and last seen alive at 7 a.m. on Sunday, Aug. 29. The deer was killed sometime between that morning and 4:15 p.m. the following day when it was reported dead.