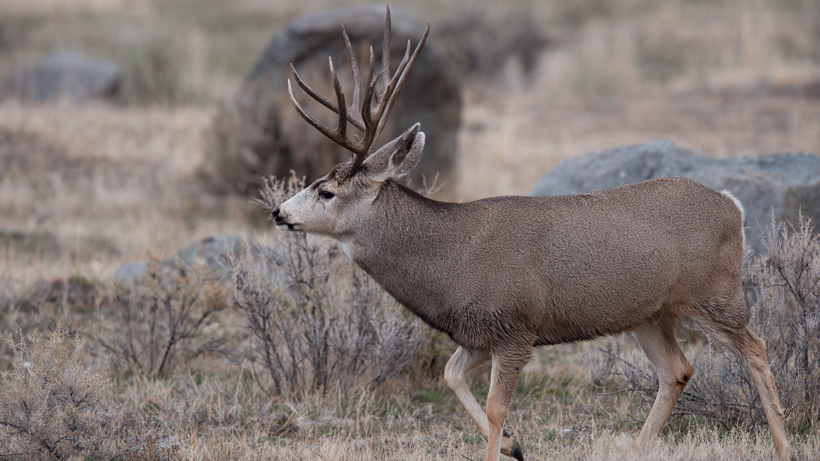 “In each of these cases, they were all shot, left and had rotted. None of the meat was used,” said Conservation Officer Craig Mickelson. “Two of the cases involved big, mature bucks that were illegally shot during a two-point-only season, that could have been legally harvested in November by hunters who drew coveted controlled hunt tags.”

According to the Idaho Department of Fish and Game (IDFG), three of the poaching incidents occurred in Unit 40:

And the fourth occurred in Unit 41: