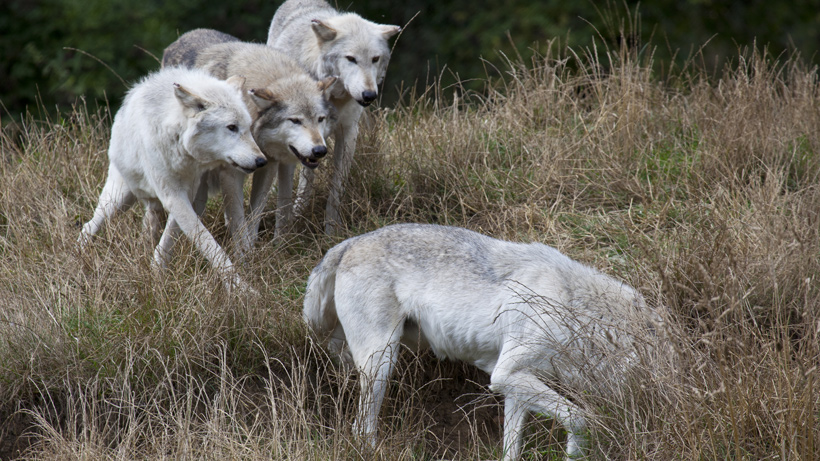 Idaho’s Lolo Elk Zone has a plethora of wolves – too many, in fact, for the under 2,000 elk that live there to thrive. Last month, the Idaho Department of Fish and Game (IDFG) killed seven wolves “to aid struggling elk herds in the remote area,” The Lewiston Tribune reports.

Elk numbers have significantly dropped in this region over the past two decades. In 1992, there were an estimated 10,000 elk within the Lolo Zone; however, depredation, habitat loss and harsh winters have impacted the herd, resulting in about 1,900 elk still living within this area. This is why IDFG keeps tabs on the number of wolves and, if necessary, removes some of them this way. However, when possible, the agency prefers to use hunting and trapping to keep wolf numbers sustainable and, according to The Lewiston Tribune, hunters and trappers killed 18 wolves within this region last fall and winter. Trapping ends later this month; the hunting season closes June 30.

Hunting, fishing and trapping license sales help fund the Idaho Wolf Depredation Control Board, which used the money to pay a private contractor to lethally remove the wolves from that specific area. Over the past seven years, IDFG has employed a similar contractor to use helicopters and sharpshooters to keep wolf numbers manageable in the Lolo Zone, according to The Lewiston Tribune. Last year, 10 wolves were removed.