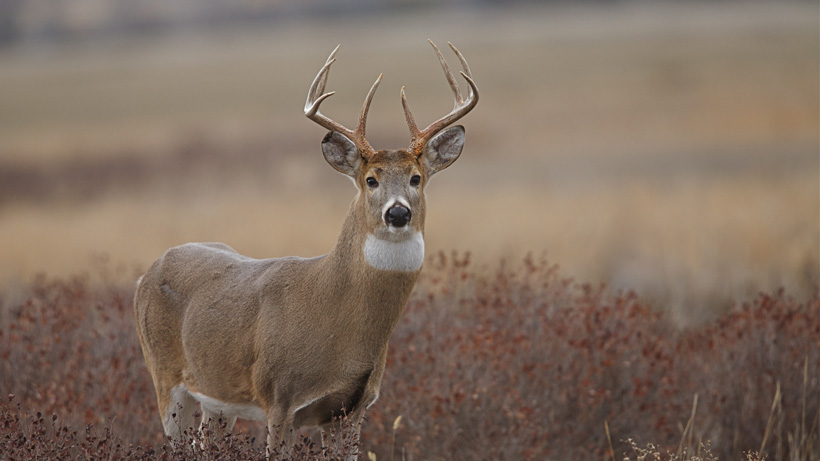 Chronic wasting disease (CWD) has been confirmed in two whitetail deer in the Slate Creek area north of Riggins, Idaho. This brings the total for the area up to four positive cases with the prior two in hunter-harvested mule deer killed last November, according to a press release. The Idaho Department of Fish and Game (IDFG) is still awaiting results of 72 samples.

“While unfortunate, these latest CWD detections show our surveillance efforts are working, and we greatly appreciate the assistance we’ve received from hunters and landowners to help us learn how widespread CWD may be, and what percentage of the deer population may be affected,” said IDFG State Wildlife Manager Rick Ward.

Following the two confirmed cases last November, a CWD management zone was established for Units 14 and 15 along with a surveillance area encompassing those two units as well as parts of four other adjacent hunting units. And, to understand how prevalent the disease is in that area, IDFG also held 35 special CWD surveillance hunts in December in order to collect additional samples from harvested deer, according to the agency. As of Dec. 29, the 448 samples collected in the CWD surveillance zone have tested negative. The four that tested positive were all within the Slate Creek drainage and 72 samples are still pending. Over the course of 2021, IDFG tested over 2,500 animals.

“We still have test results pending from deer harvested within the surveillance zone,” said Ward. “When we get the results of all tests, we will then assess our management options. Hunters and the general public will be involved in this process as the Fish and Game Commission deliberates future CWD management actions.”