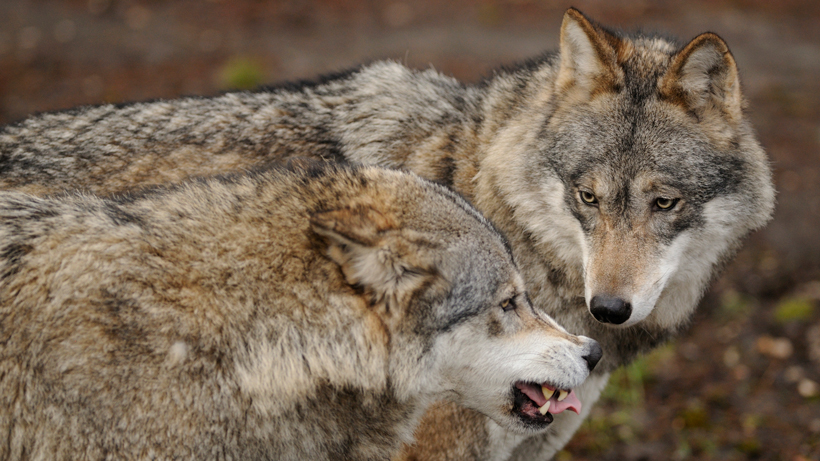 If you are interested in commenting on Idaho’s proposal about extending wolf hunting and trapping opportunities as well as new methods of take, you have until June 13. The Idaho Department of Fish and Game (IDFG) has proposed the changes as a result of the recent passage of Senate Bill 1211, which “extends wolf hunting and trapping with foothold traps to year-round on private property with landowner permission,” according to a press release.

Per IDFG, the new law also expands upon the legal methods of take for wolves. This means the following:

For more information about the proposed changes, click here.