Idaho says deer and elk season will be spectacular 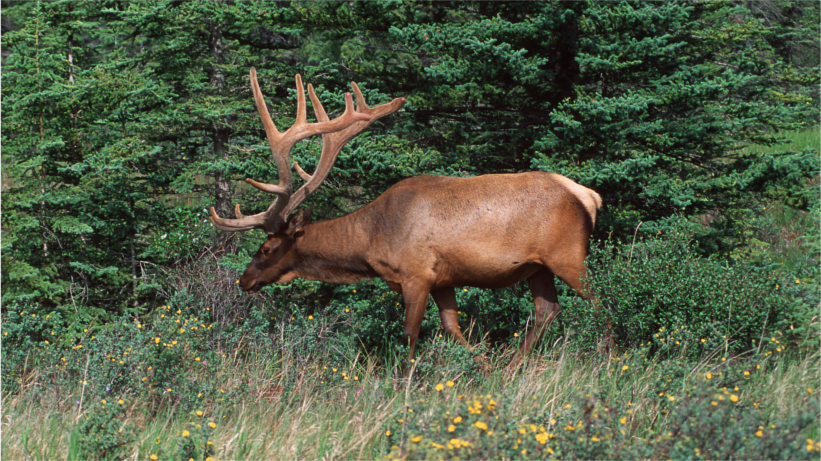 “Everything looks good, and I wouldn’t be surprised,” says Dave Koehler, a wildlife biologist for the Clearwater Region. “Our whitetail harvest has been on a steady, upward trajectory for a long time.”

Koehler notes that the mild winter and wet spring left plenty of vegetation for deer to eat, meaning more deer available to hunt. If 2016 is anything like 2015, then deer hunters are in for a banner year.

According to the Idaho Statesman, deer hunters experienced a 43% success rate in general-season hunts and a 61% success rate in controlled hunt with a total of 68,768 deer harvested in 2015. That included 30,568 whitetails – a record that Idaho Fish and Game’s (IFG) big game manager Jon Rachael believes will be surpassed this year. Mule deer still made up a higher percentage of deer harvested within the state and harvest rates should hold steady during the upcoming season.

“I don’t see any indicators that mule deer harvests will decline,” says Rachael.

Elk, on the other hand, are only now stabilizing after a few hard years. Yet, last year’s numbers show that the herds have rebounded. In 2015, approximately 24,543 elk were harvested, up from 20,700 in 2014, according to the Idaho Statesman.

“Elk are not doing as well as we would like everywhere, but in most of the state, numbers are stable or have been increasing over the last few years,” says Rachael, noting that hunters should expect good numbers this year. In fact, because of complaints from ranchers and farmers, IFG anticipates issuing more controlled-hunt tags to keep the elk off of the agriculture land.

So get scouting, hunters! Here’s to a successful season!