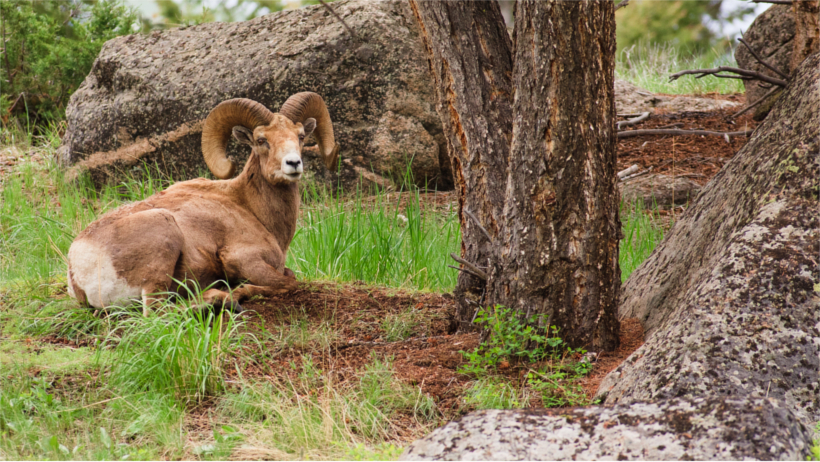 Countless bighorn sheep populations have experienced massive die-offs after disease infiltrates the herd. While state biologists across the country have attempted to replenish dying bighorns by transplanting healthy bighorns in various western states, the Idaho Department of Fish and Game (IDFG) has a new strategy: determining how long it takes bighorns to recover once the disease is already established.

IDFG is doing this by studying the Asotin bighorn sheep herd – a herd that was once healthy and vibrant in the face of disease that impacted neighboring herds. Now, according to the Lewiston Tribune, the herd has not only been severely impacted; it has lost nearly a third of its members since 2012. This is why IDFG is carefully monitoring the 11 remaining sheep: two rams, three lambs and six radio-collared ewes.

Frances Cassirer, an IDFG biologist and bighorn sheep researcher, is at the helm of the study. She hopes to determine if it is possible to “shorten the time it takes for bighorn populations to recover from initial infections,” according to the Lewiston Tribune.

“We think once it gets into a population it’s the females that keep it there. We think the ewes get some immunity and the lambs don’t,” Cassirer told the Lewiston Tribune. “The (ewes) that don’t die, they not only get immunity, they get rid of the pathogen. But some are like Typhoid Mary; they get immunity but they carry the pathogen.”

Because immunity only occurs in a sheep that has beat the infection, a mother is still a carrier of the disease and can pass it along to her lambs. The only way to truly have a disease free herd is for all the carriers to die.