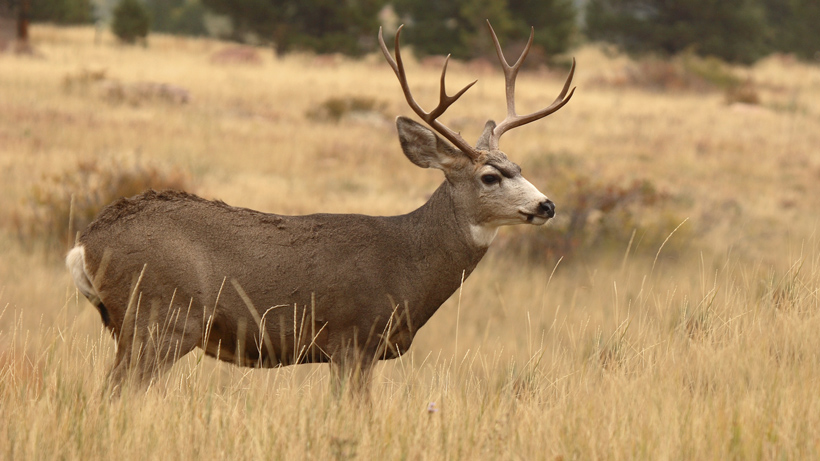 If you plan on hunting in Idaho this fall, the Idaho Department of Fish and Game (IDFG) wants your harvest sample. With chronic wasting disease (CWD) sweeping across the nation, IDFG is trying to keep the fatal disease from entering the state, especially since it’s already so prevalent in Montana, Utah and Wyoming, Big Country News reports.

To date, IDFG has sampled 1,113 mule deer, whitetail deer, elk and moose in 2020-2021 and have found no confirmed positive cases of CWD. However, the state plans on monitoring hunter harvests this fall and would like to obtain as many samples as possible for CWD testing. If you want to help out with this voluntary effort, you can:

Please remember that Idaho prohibits bringing whole carcasses from other states or any part of a wild deer, elk, moose or caribou from a known state, Canadian province or country with confirmed and documented cases of CWD, according to Big Country News. You can still bring home the antlers and meat. And, if you suspect an animal is infected or spot a deer, elk, moose or ungulate acting funny, please report where and when you spotted the animal to IDFG.