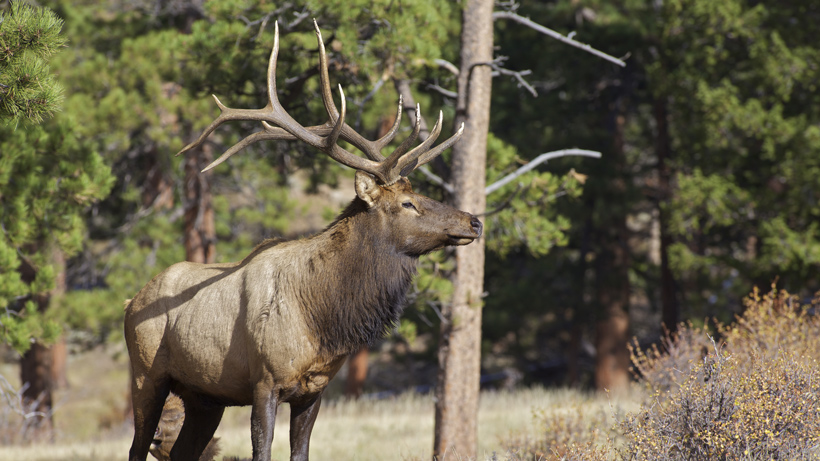 Idaho Department of Fish and Game (IDFG) biologists report a lower turnout of elk hunters in the Idaho Panhandle so far this season, particularly along the Coeur d’Alene. However, despite lower hunter density, the success rate is about the same as in previous years, the Coeur d’Alene/Post Falls Press reports.

According to the Coeur d’Alene/Post Falls Press, there were only 19 deer and elk reported at the Enaville check station last weekend with 361 hunters stopping into either report a harvest or other information. This is down from 668 hunters who harvested 35 animals in 2017. At the St. Maries check station, 360 hunters stopped by and 23 deer and elk were checked.

In fact, Moore says that many of the elk were raghorns, which is a great sign of overall herd health following several harsh winters. While there’s no specific reason behind what biologists believe to be a drop in overall hunter numbers, Moore points out that “preliminary figures don’t tell the whole story.” Often, it’s best to wait until post-season when all harvest and hunter numbers are accounted for before determining whether this could be a start of a new trend in the Gem State.