Idaho reports 2017 was good season for elk and whitetail deer 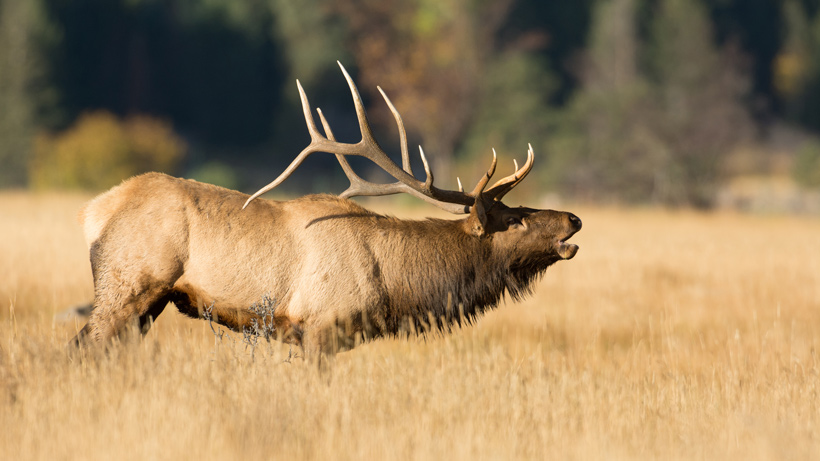 2017 was a banner year for Idaho elk and whitetail deer hunters. Idaho Fish and Game (IDFG) biologists have completed analyzing their harvest data. They found that 2017 was a superior year for elk and whitetail deer harvests compared while mule deer hunters experienced decreased opportunity due to smaller herds. According to the Idaho State Journal, overall elk harvest was about 17.5% above the 10-year average.

Mule deer numbers, on the other hand, are down. IDFG links this drop to hard winter conditions and expects the population to rebound since they reduced the number of antlerless hunting opportunities for 2017. According to the Idaho State Journal, last winter’s fawn survival rate was only 30%, which was the second lowest since IDFG began monitoring fawn mortality 20 years ago.

IDFG Deer and Elk Coordinator Daryl Meints believes that this is a typical population cycle for mule deer and said that “[m]ule deer tend to run on a ‘boom and bust’ cycle, and ‘every few years, you’re going to have a winter when this happens.’”

Whitetail deer harvest was the complete opposite of mule deer. For the past two years, the harvest record has been just below 2015’s all-time harvest record of 30,578, the Idaho State Journal reports. This is because whitetail deer populations do quite well in the Panhandle and Clearwater areas.

“We don’t have as much telemetry-collar data like we do with mule deer, but there’s no reason to believe we haven’t had higher-than-normal survival of whitetail fawns and adults, and the harvest data supports that,” said Meints.

With a mild winter and many animals in great condition leading into the winter months, it’s expected that winter survival will be good. In fact, according to the Idaho State Journal, even though last winter was harsh, more than 90% of the radio-collared mule deer does and more than 95% of the radio-collared cow elk survived. IDFG hopes for similar percentages this spring.