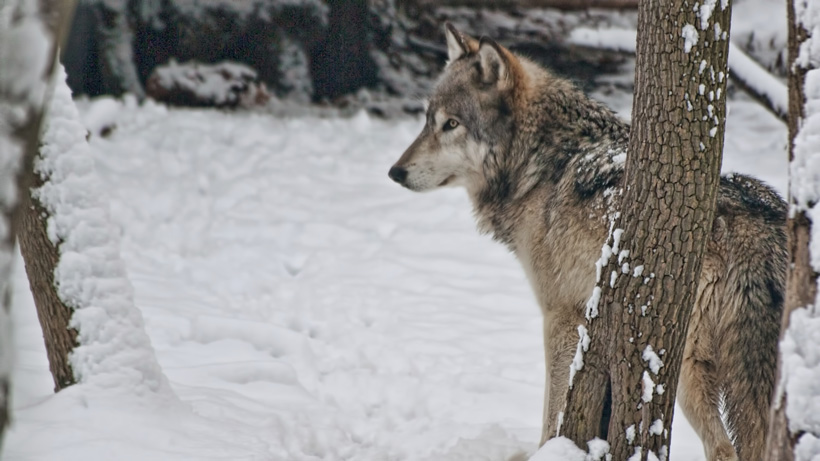 It’s time for Idaho’s annual wolf count and wildlife managers are ready. With an estimated count of over 1,000 wolves across the state, using trail cameras and other data points, the Idaho Department of Fish and Game (IDFG) plans to use the information to help with the state’s wolf management strategy, the Capital Press reports.

“We are hopefully going to repeat what we did last year — we hope we learned some things — and see the start of a trend, even though it is only two years,” said public information supervisor Roger Phillips.

This means setting up 569 cameras across the state from May 1 to July 1. Those cameras will capture roughly 11 million images and other data “from sites known to have wolves” that IDFG will then analyze and incorporate into a map, according to the Capital Press. Because the trail cameras will capture images of every animal or bird that passes by, IDFG is using a computer program to help identify wolves for further analysis.

Gathering the information allows the state to better oversee certain issues surrounding wolf management, which was returned to the state in 2011. These issues include livestock depredation, especially along the areas north of Interstate 84. The data also helps plan for wolf trapping and hunting seasons – both of which were expanded in 2019 and 2020.

“This will give some indication if the expansion of those seasons has affected the statewide wolf population,” said Phillips.

According to the Capital Press, IDFG reported on Jan. 23 that there were about 1,541 wolves – a number that reflected several litters of wolf pups. However, following the 2019-20 winter, the overall number dropped to about 1,000 after 327 wolves were killed via hunting, trapping, management actions and “other human causes.” Another 208 died of natural causes.